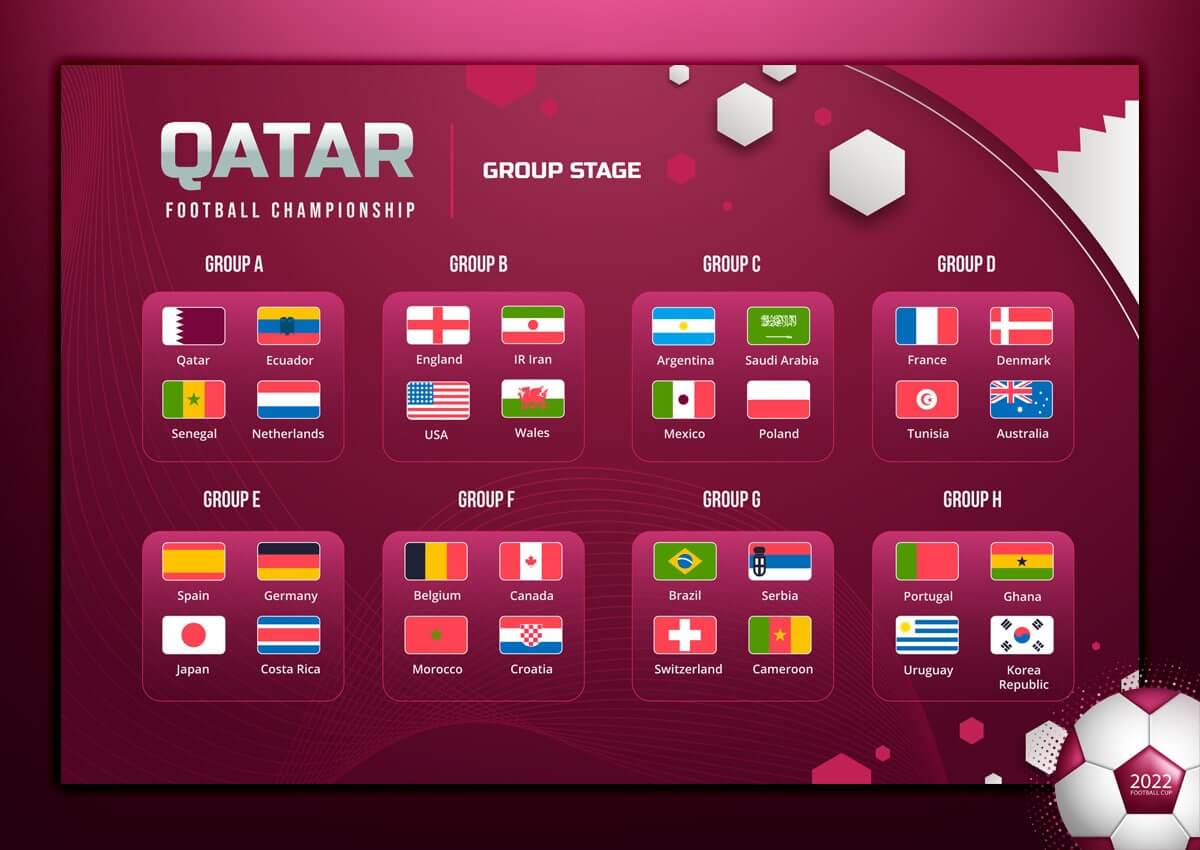 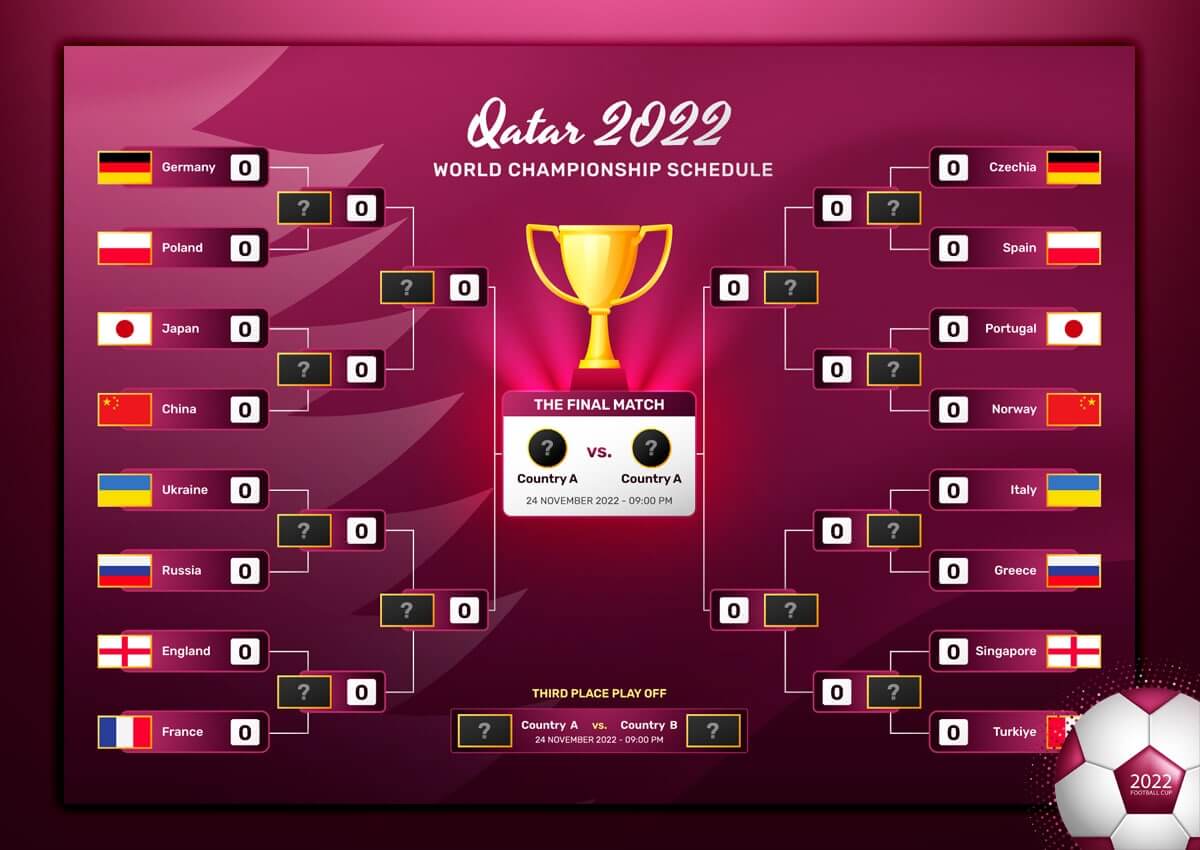 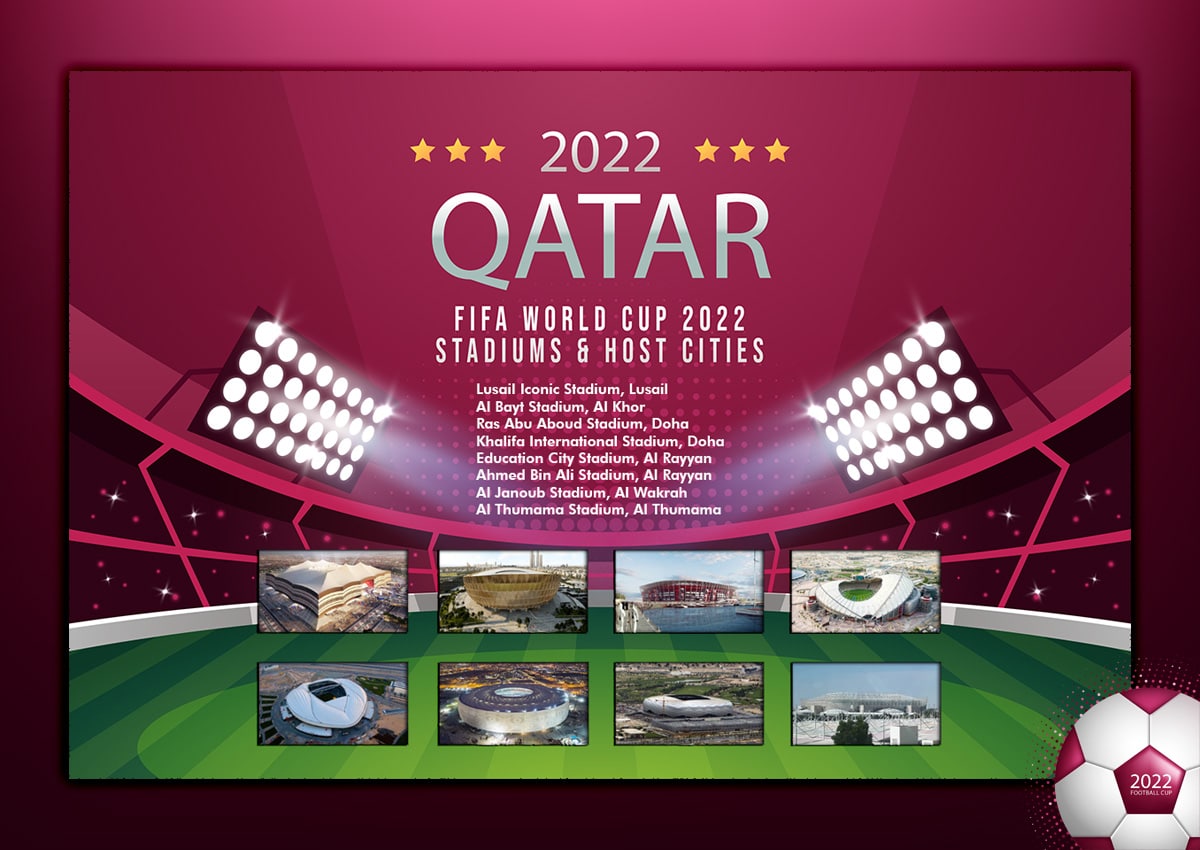 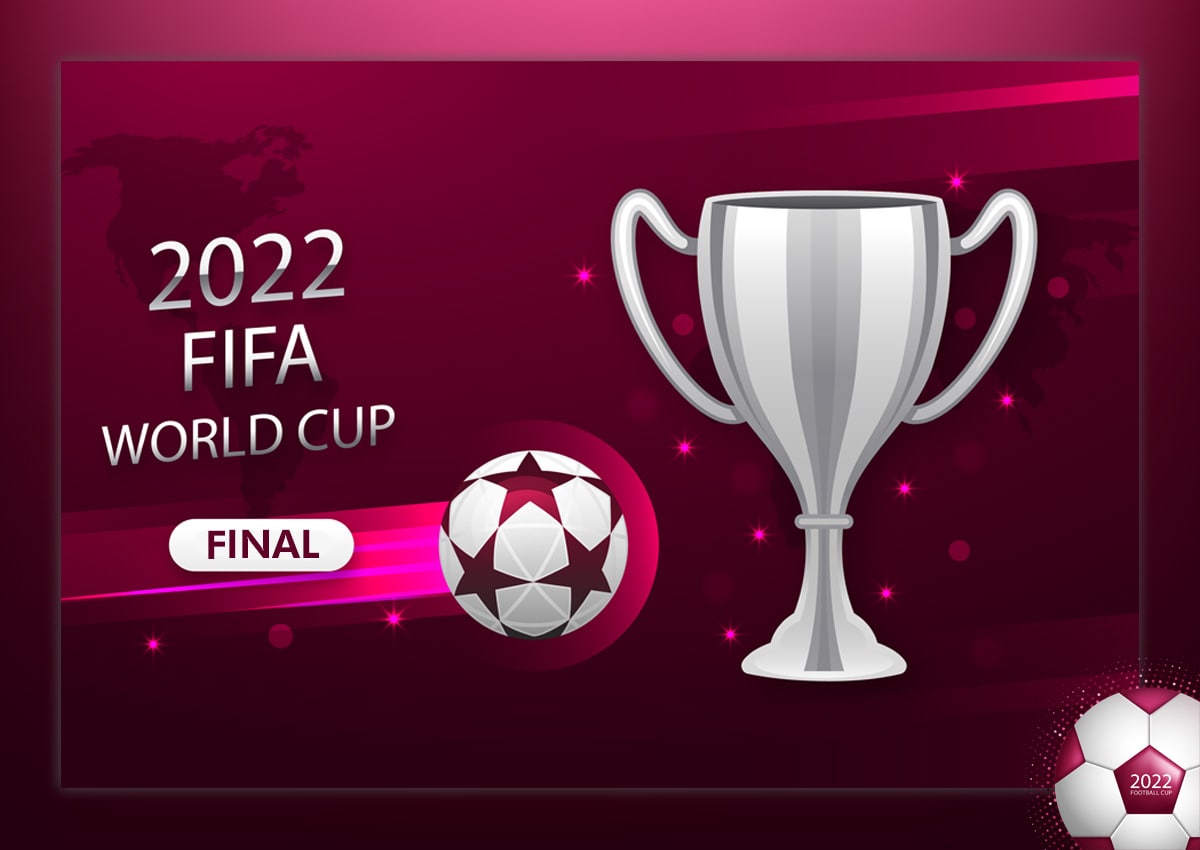 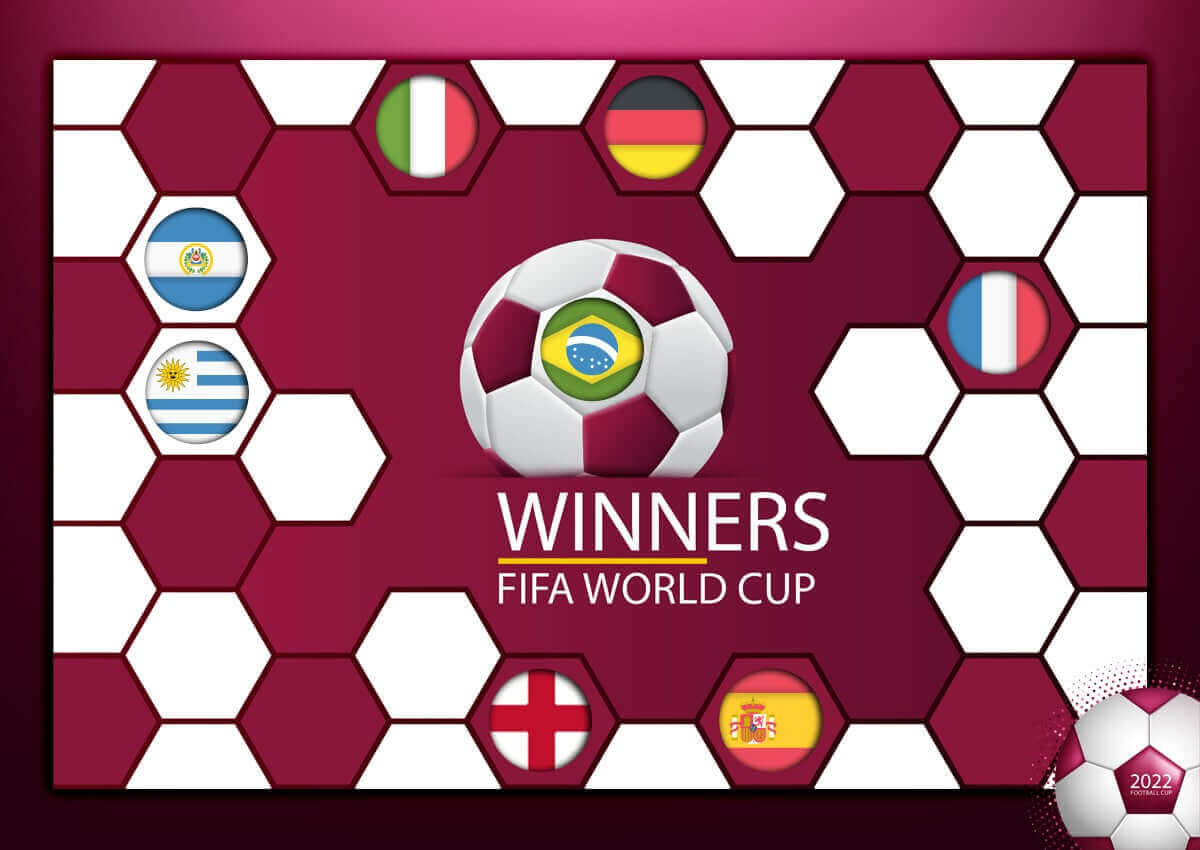 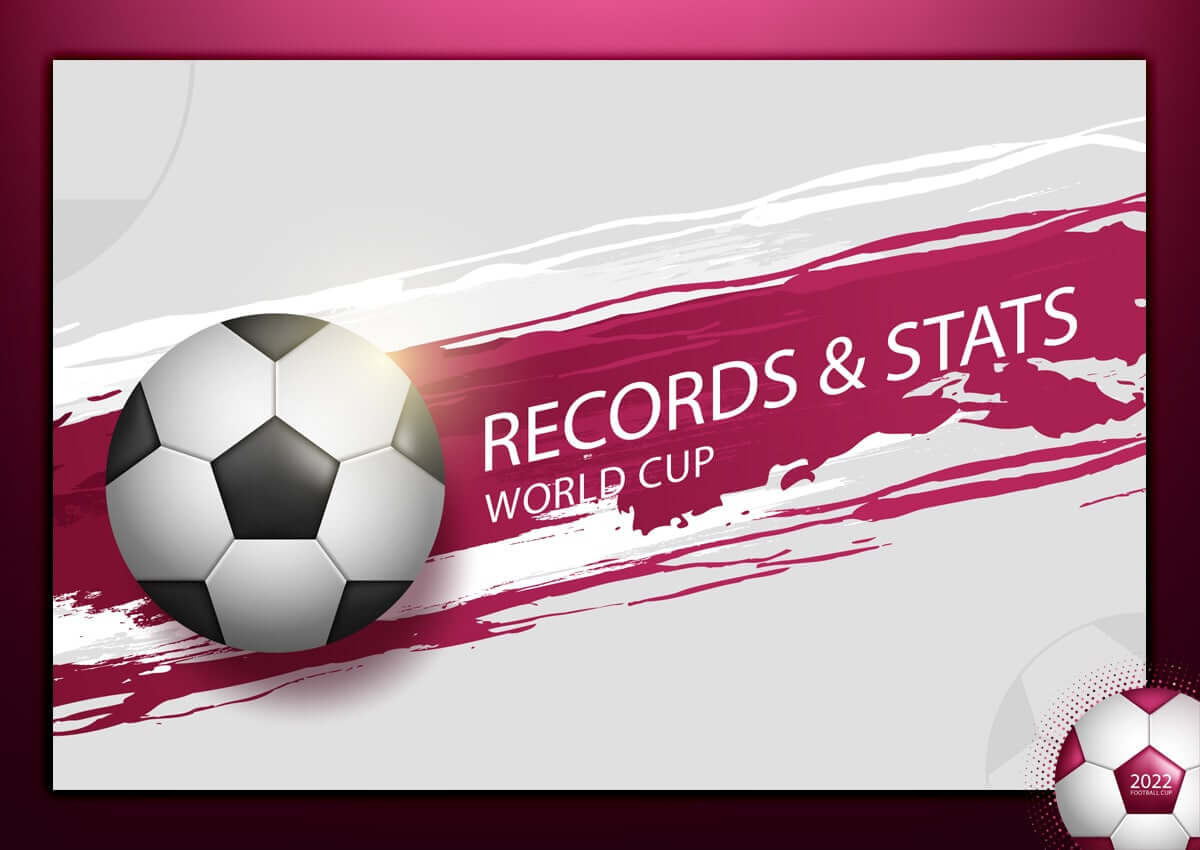 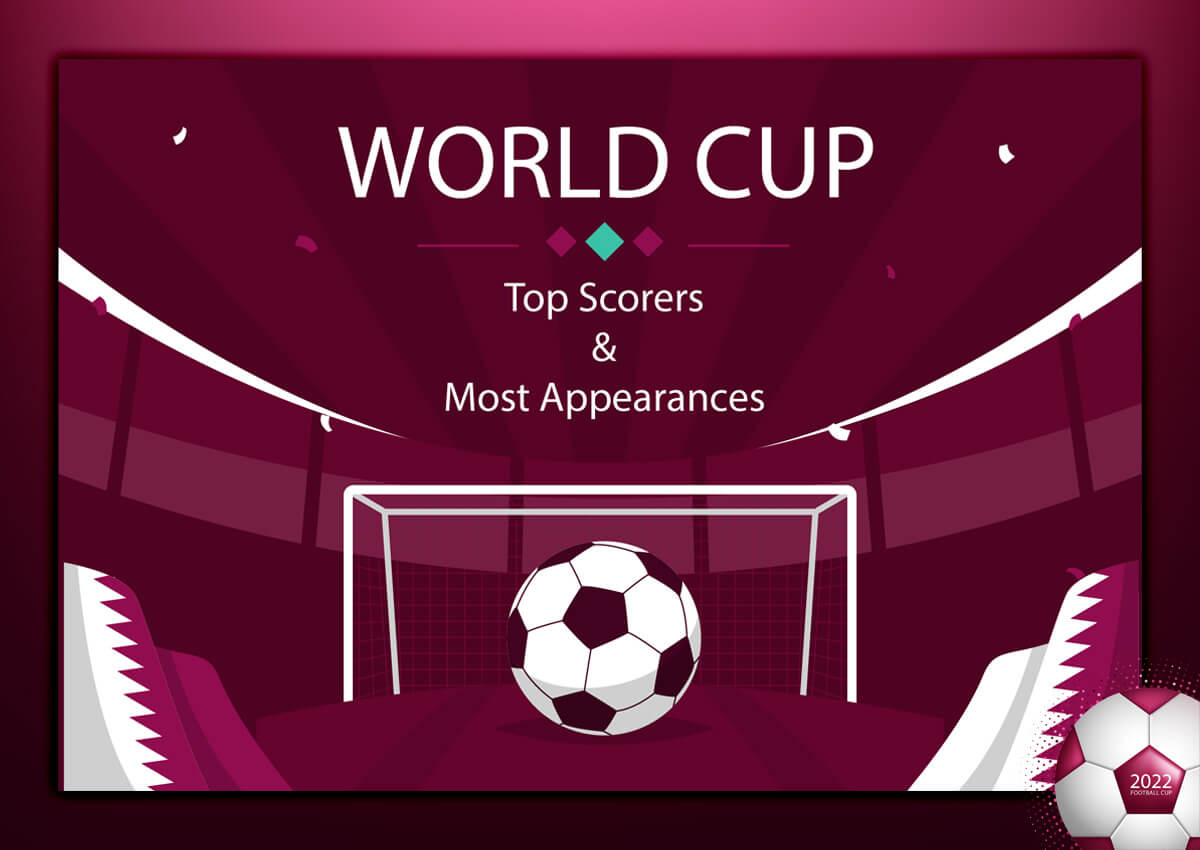 See the complete list of the World Cup 2022 fixtures, results and groups.

The 2018 FIFA World Cup Final was the final match of the 2018 World Cup, the 21st edition of FIFA’s competition for national football teams. The match was played at the Luzhniki Stadium in Moscow, Russia, on 15 July 2018, and was contested by France and Croatia. The tournament comprised hosts Russia and 31 other teams who emerged from the qualification phase, organized by the six FIFA confederations. The 32 teams competed in a group stage, from which 16 teams qualified for the knockout stage.

On the way to the final, France finished first in Group C, with two wins and a draw, after which they defeated Argentina in the round of 16, Uruguay in the quarter-final and Belgium in the semi-final. Croatia finished top of Group D with three wins, before defeating Denmark in the round of 16 and Russia in the quarter-final – both through a penalty shoot-out – and then England in the semi-final.

The final took place in front of 78,011 supporters, with more than a billion watching on television, and was refereed by Néstor Pitana from Argentina, where France beat Croatia 4-2.

All the UEFA Champions League Winners on the map