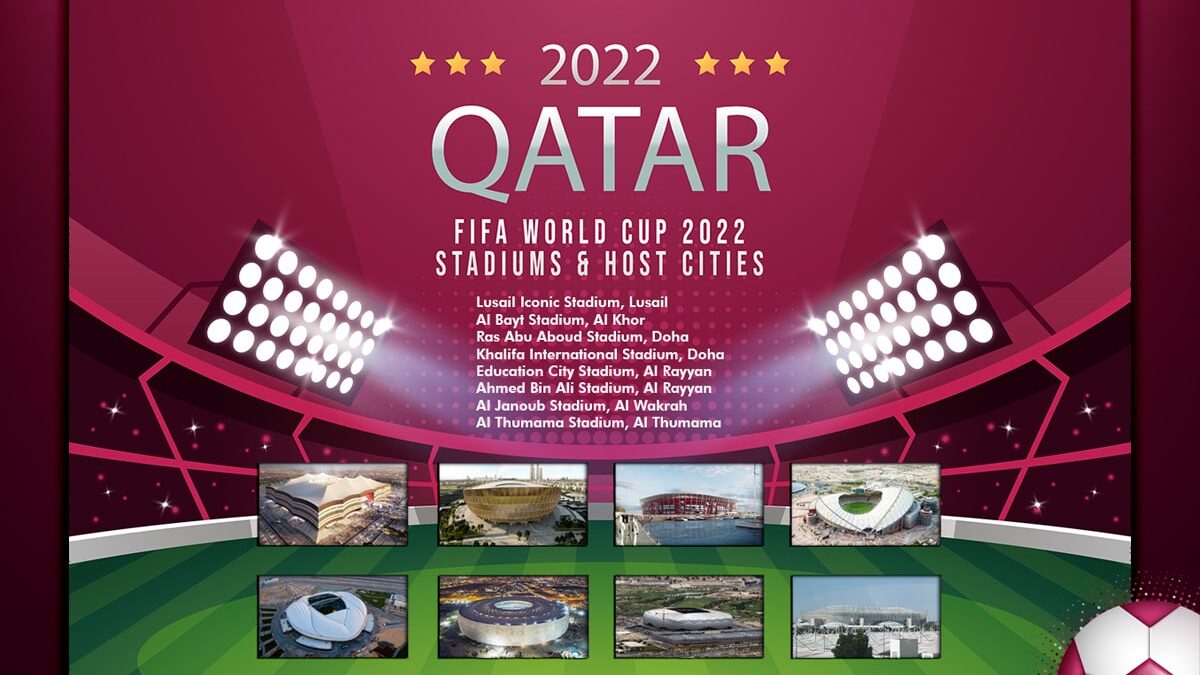 The World Cup 2022 is set to start in about a year. The biggest football tournament will be held in the Middle East for the 1st and entirely in Asia for the 2nd time.

Which country will host the 2022 World Cup?

When will the World Cup 2022 take place?

The tournament will take place from November 21 to December 18 in Qatar. 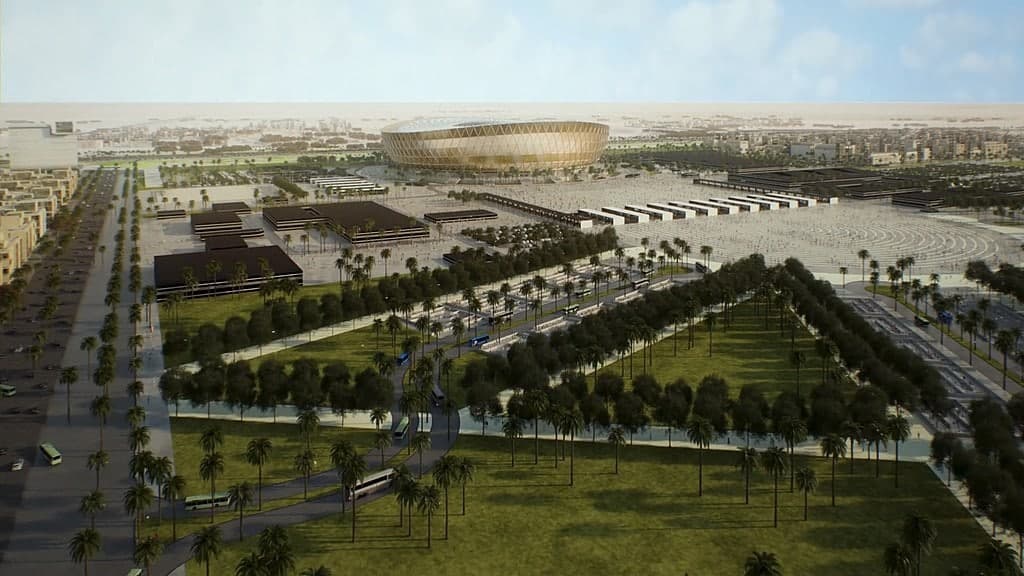 The Lusail Iconic Stadium has the largest capacity among the 8 World Cup stadiums: 80,000 seats. The stadium will host the World Cup final, a semi-final, quarter-final and several group matches.

The new built Lusail city is located 15km north of central Doha. It concentrates on human needs and environmental conservation. The city plans to have a 200,000 population. 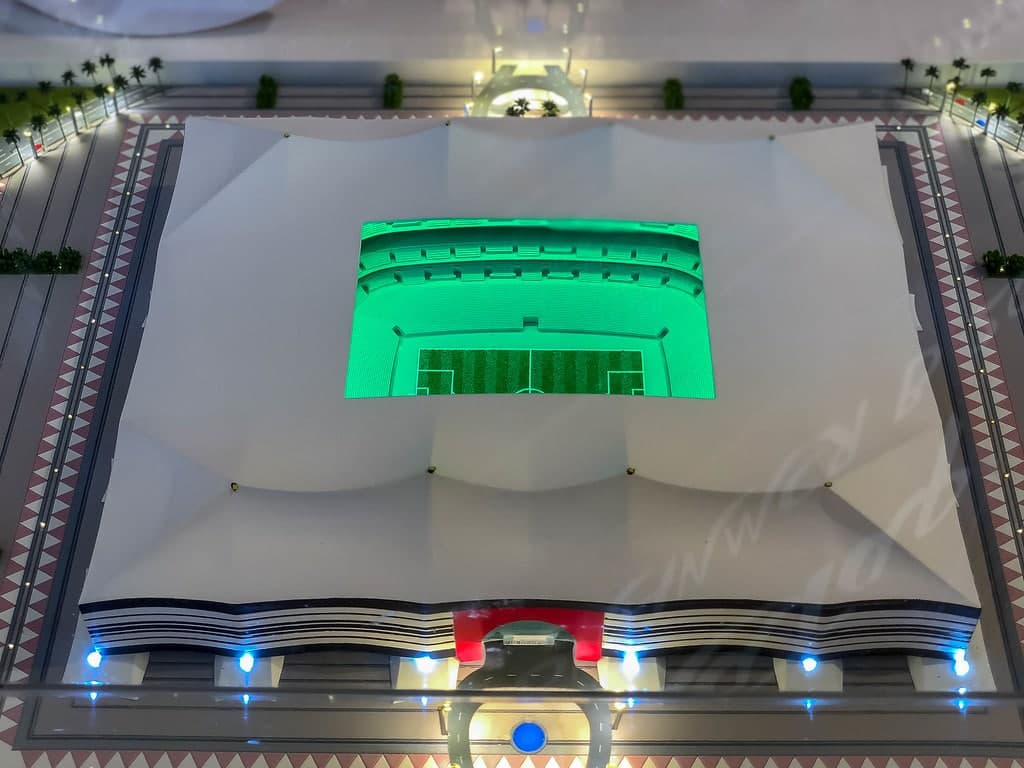 Al Bayt Stadium has a 60,000 capacity. The stadium will host its 1st match on November 21, where Qatar will play its 1st group stage match, which needs to be decided yet.

The stadium will host 9 matches in total, including the other semi-final match.

The Al Khor city is 35km north of Doha and it’s famous for its pearl diving and fishing. 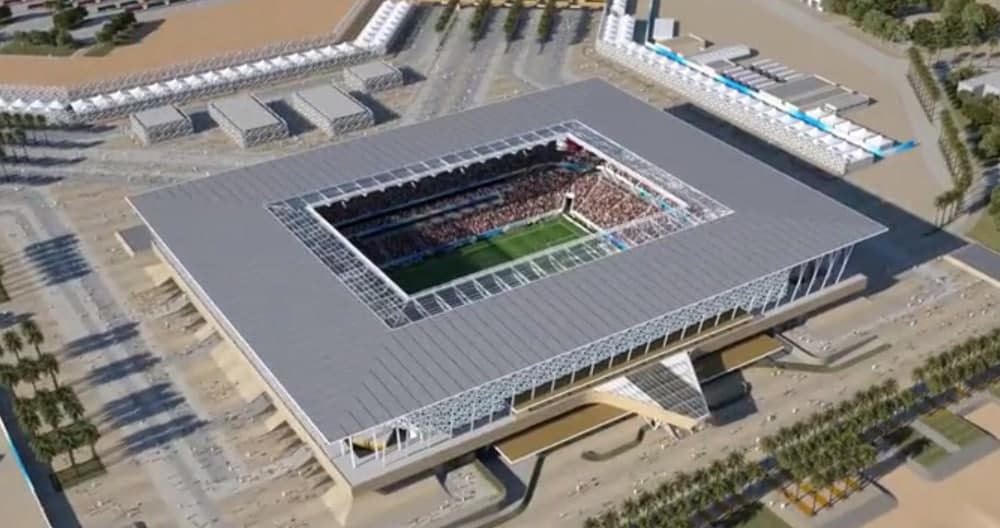 Ras Abu Aboud Stadium is a 40,000-seat venue. The stadium is located on the shores of the Gulf, looking across to Doha’s dazzling West Bay skyline.

The stadium will host matches up to the quarter finals at the 2022 World Cup. 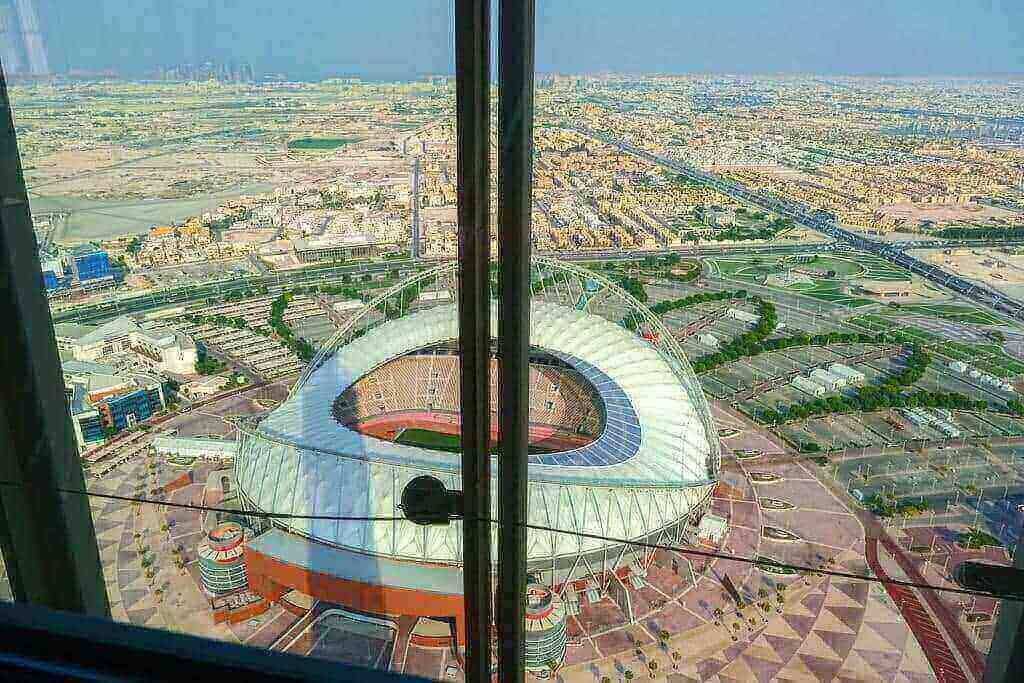 Khalifa International Stadium, also known as National Stadium, has a capacity of 40,000 seats. The stadium was reopened in May 2017 by hosting the final of the Emir Cup.

Khalifa International Stadium is located at the center of all the 2022 host stadiums, it’s going to play a pivotal role in this tournament with its unique geography and advanced transport systems, making the World Cup 2022 the best-connected international football competition ever. 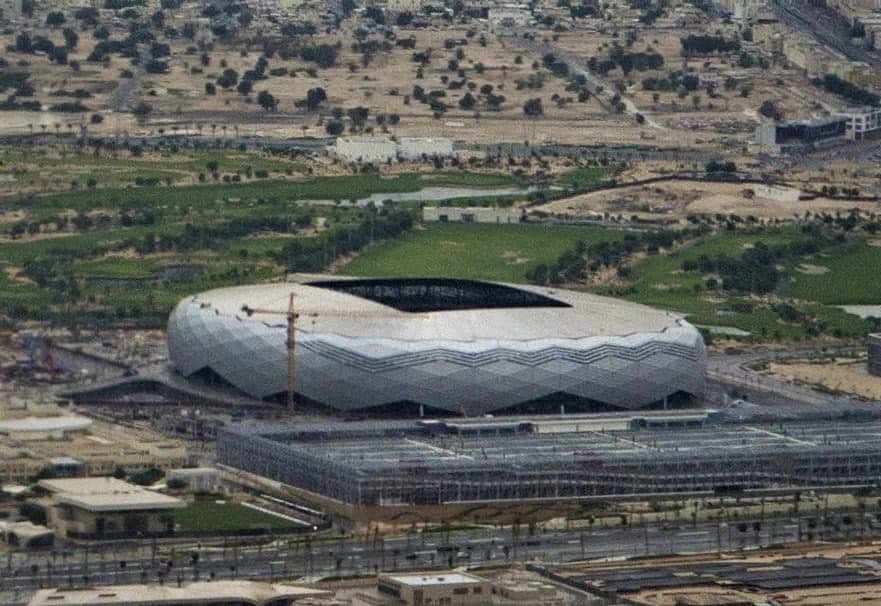 Education City Stadium has a capacity of 40,000 seats. The stadium is located 7km away from Doha. As with all other World Cup 2022 stadiums, this stadium also has advanced cooling technologies to ensure comfortable temperatures year-round for players and fans. 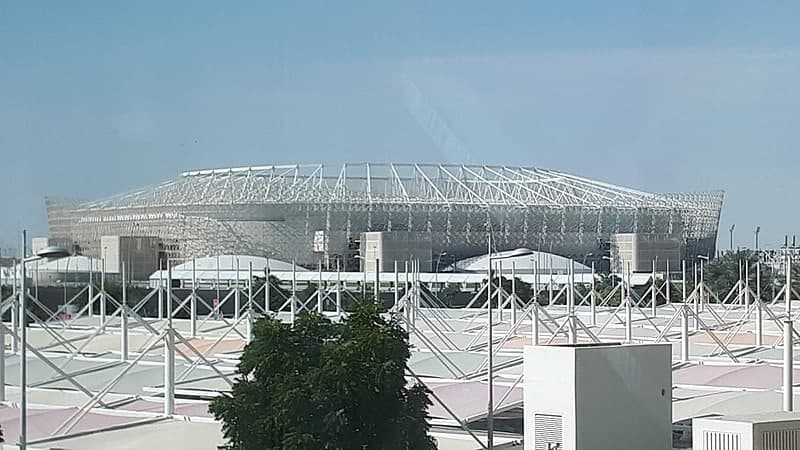 Ahmad Bin Ali Stadium is located in Al Rayyan, one of Qatar’s most historic cities, close to Doha, and has over 40,000 seats.

The stadium will host FIFA World Cup 2022™ matches through to the quarter-final stage. 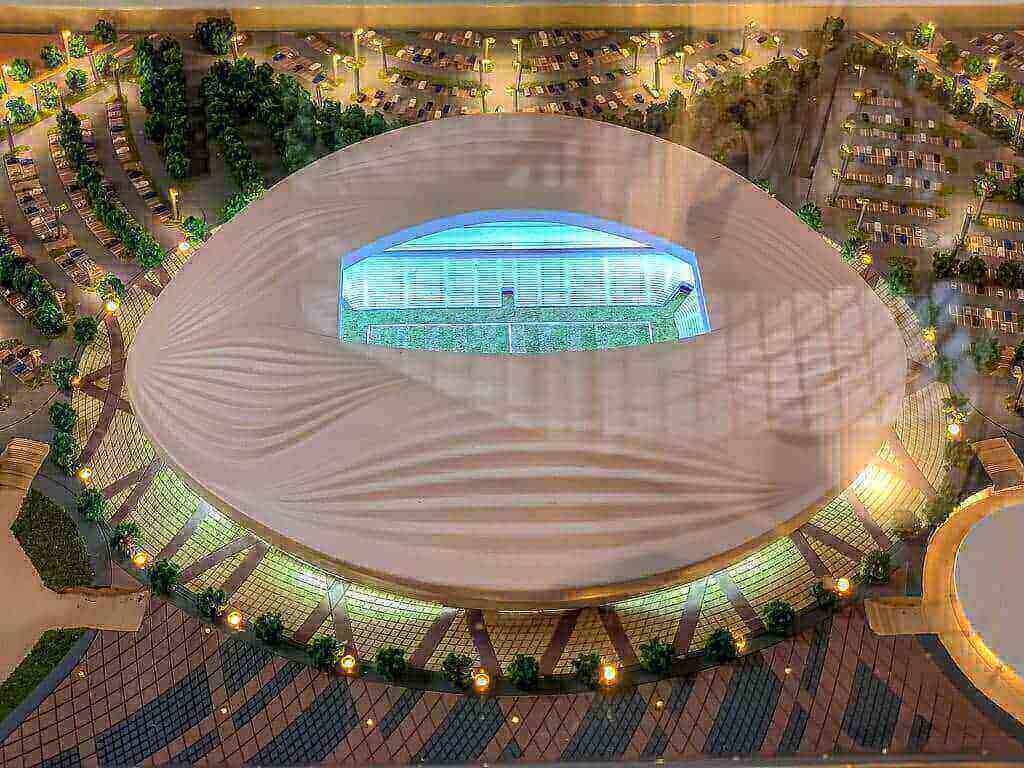 Al Janoub Stadium opened on 16 May 2019 with the Amir Cup final. It’s located in the southern city of Al Wakrah and has a capacity of 40,000 seats. 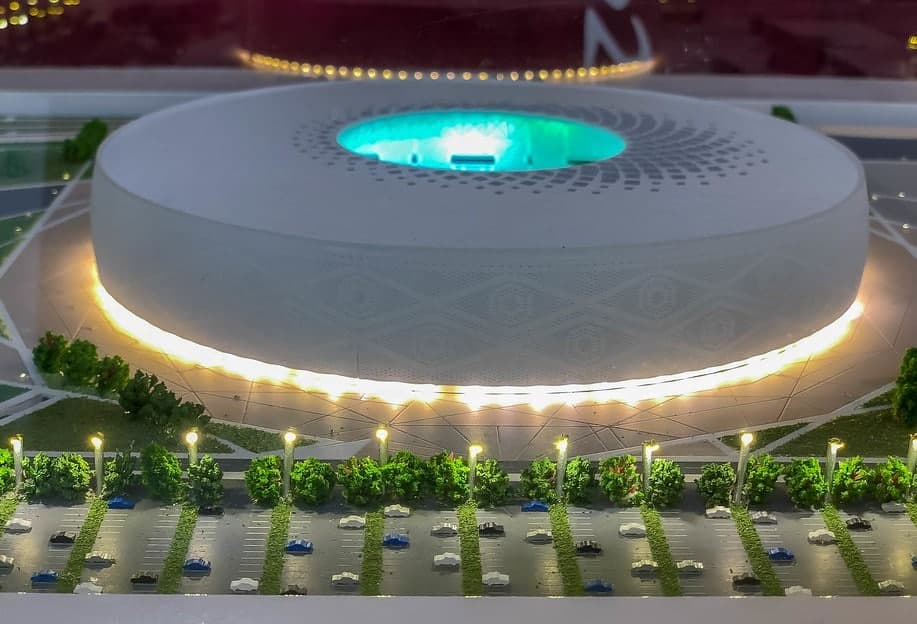 Al Thumama Stadium is located 12km south of Doha’s glittering skyline. The stadium is scheduled to host Qatar World Cup matches up to and including the quarter-finals.