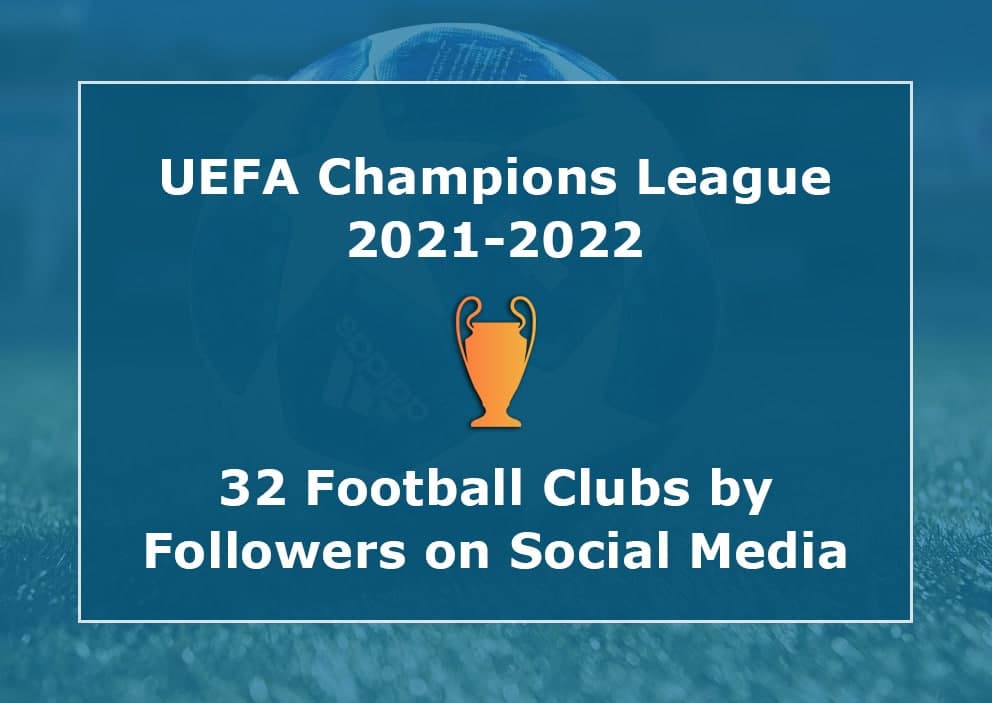 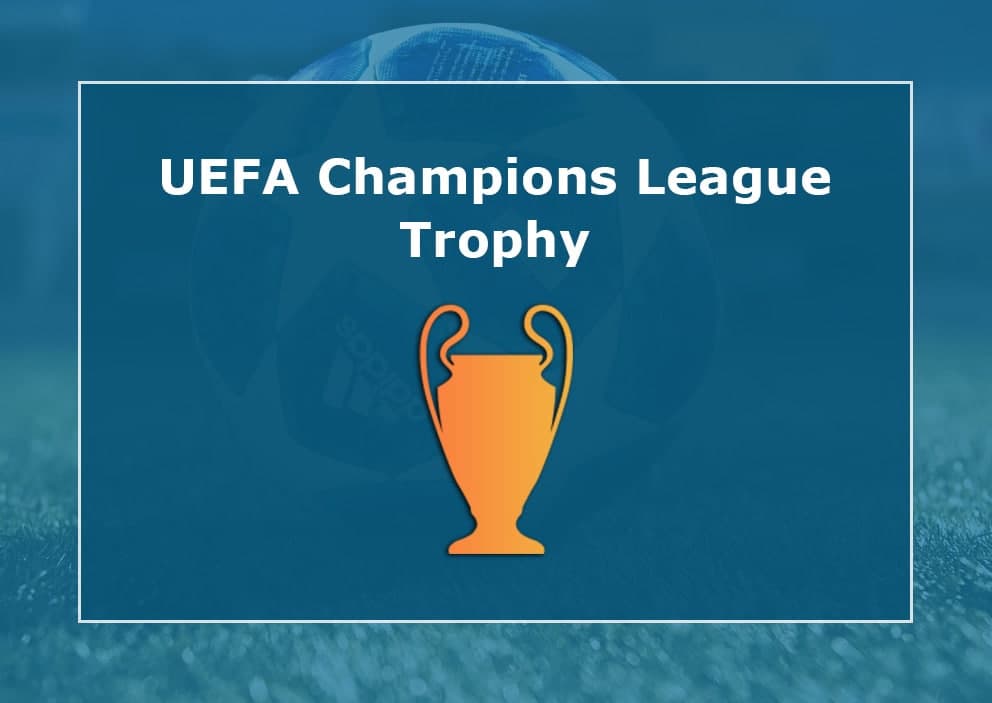 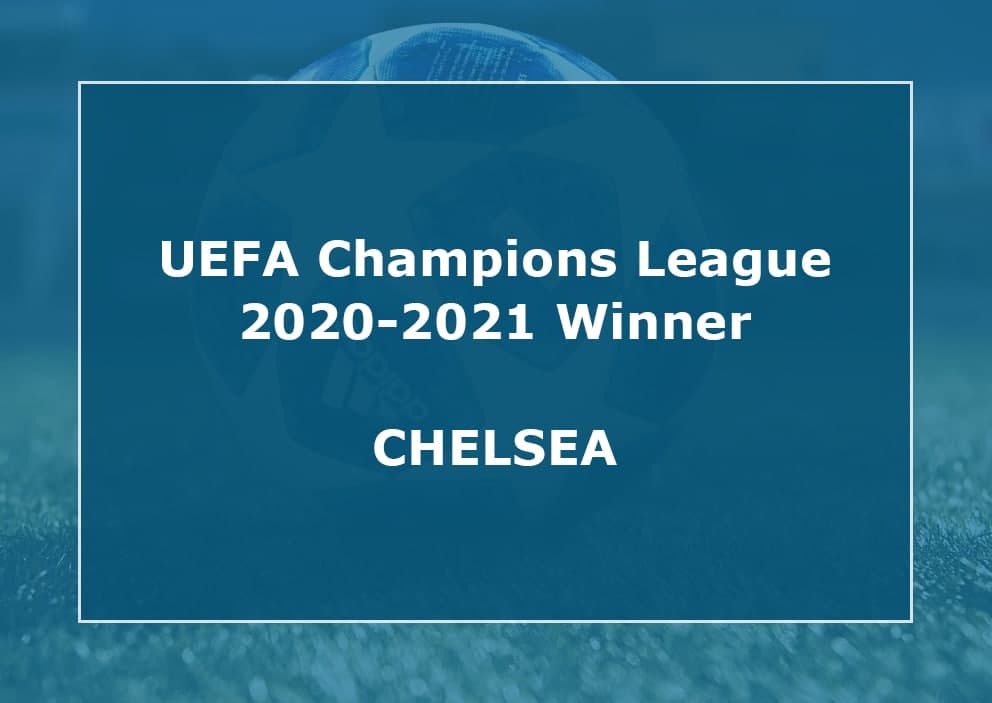 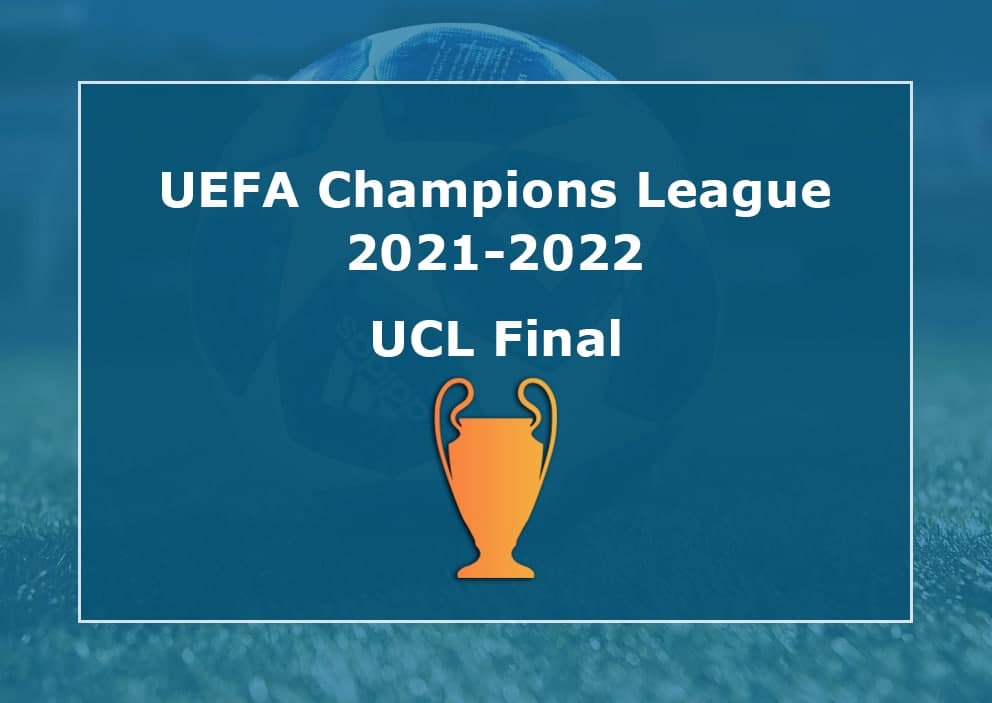 See the complete list of the Champions League fixtures, results and groups.

Edouard Mendy: The goalkeeper of Chelsea and Senegal National kept kept nine clean sheets in 12 matches, and this is a record.

Jorginho: The midfielder of Chelsea and Italian National was announced the best player of the UCL 2020-2021 season.

The Blues reached the European Cup/UEFA Champions League finals for three times. The first time was in 2007-2008 season, where they lost to another English club, Manchester United, with penalties.

After only five years, in the UCL 2011-2012 season, the Blues reached the final again, but this time they won the tournament against the German club Bayern Munich with penalties, finishing the match and the extra time 1-1.

Last season (in 2021), Chelsea won their 2nd Champions League trophy. This time they won Manchester City for 1-0 in Estádio do Dragão. They finished the group stage on the first place, and in the final stage the four teams they have won are Atletico Madrid, Porto, Real Madrid and Man City.

UEFA.com - Inside UEFA - News UEFA.com is the official site of UEFA, the Union of European Football Associations, and the governing body of football in Europe. UEFA works to promote, protect and develop European football across its 55 member associations and organises some of the world’s most famous football competitions, including the UEFA Champions League, UEFA Women’s Champions League, the UEFA Europa League, UEFA EURO and many more. The site features the latest European football news, goals, an extensive archive of video and stats, as well as insights into how the organisation works, including information on financial fair play, how UEFA supports grassroots football and the UEFA HatTrick funding scheme.

All the UEFA Champions League Winners on the map