Home > National Leagues > Andrea Pirlo: “I am here to win” 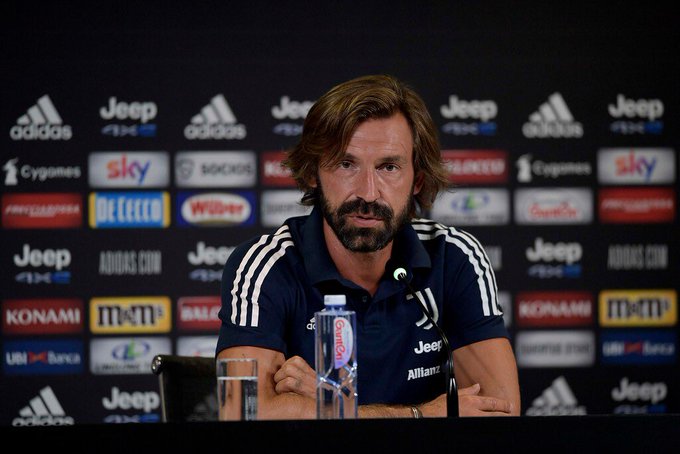 Juventus is getting ready for the new Serie A season, with hopes to win the 10th Scudetto in a raw. After a 5-0 victory over Novara in a friendly match, Juventus manager Andrea Pirlo was satisfied with the result.

As Pirlo mentioned, they have had the complete team available on Thursday and had only 2 days to prepare for the match: “The guys worked hard, it was a good training and it’s the most important thing”.

Pirlo noted that he is at Juventus to win: “I’m the manager of Juventus, it’s normal that anyone who comes here must win. I know I have to win, it was like that as a player, it will also be as a coach.”

Speaking about Cristiano Ronaldo, Pirlo noted: “He is fine, he has shown it also in the national team: he is ready to have a great season”. Yet, he also noted that he needs another attacker: “I need another attacker as soon as possible but the transfer market is long and there will be time to work for it”. (Italpress)