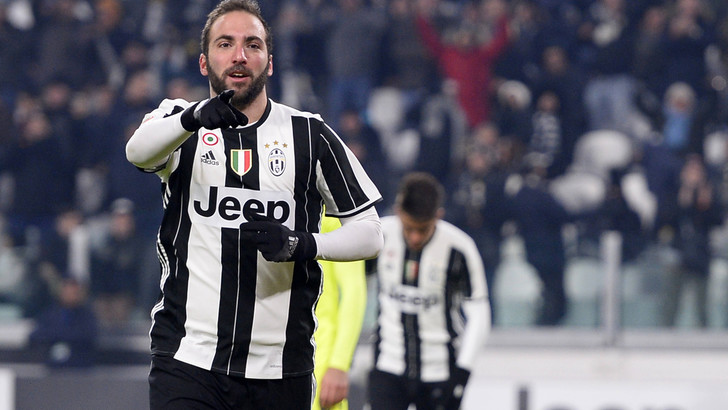 Gonzalo Higuain leaves Juventus. The Argentinian center forward has reached an agreement with the Italian club to terminate the current contract.

This time Gonzalo Higuain is definitively going to leave the Italian club. He has not taken part in today’s training.

As Calciomercato reports, Higuain will sign for Inter Miami. After the medicals, he will sign a contract with the team till 2022.

As Fabrizio Romano states, Higuain to Inter Miami is already a done deal and he will be in the United States to sign for his new club.

Paperworks to be signed on next hours for Gonzalo Higuain to Inter Miami, done deal: here we go confirmed! The agreemenr has been completed – personal terms ok. He’ll be in the USA soon to sign his contract and join MLS. 🇺🇸🌟 #Juve #Higuain #MLS #transfers

Andrea Pirlo: "I am here to win"