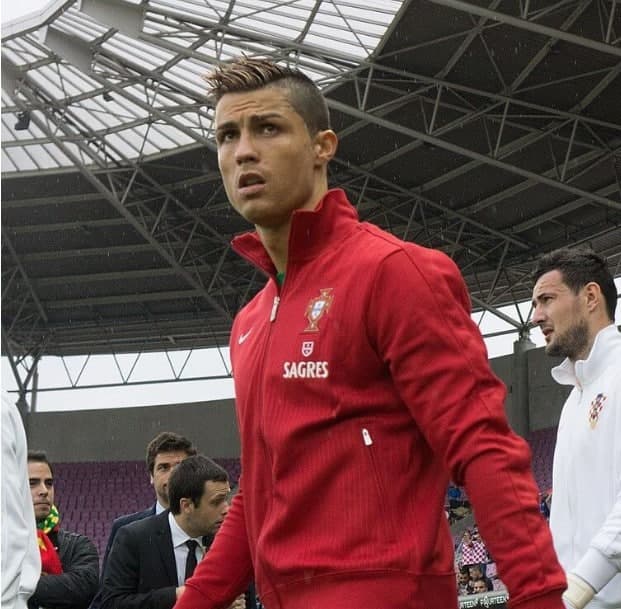 On Tuesday, 17 November, 2020 Portugal won Croatia 3-2, and this match was the 101st for Cristiano Ronaldo in Portugal National, goals for Portugal scored Rúben Dias (two goals) and João Félix.

With this victory, Cristiano Ronaldo becomes the third player with the most victories in international football. Here is the list of the top three players:

With this victory, Portugal finished the UEFA Nations League A Group 3 on the second place with 13 points. In six matches Portugal won four, set one draw, and lost one match, scoring 12 and conceding four goals.

The group leader was France National with 16 points after six matches: French set five victories and only one draw, with 12 scored and five conceded goals.

Cristiano Ronaldo plays for Portugal starting from 2003. In total, he played 170 competitive and friendly match for the National, scoring 102 goals. Learn the stats, news, and more about Cristiano Ronaldo here.