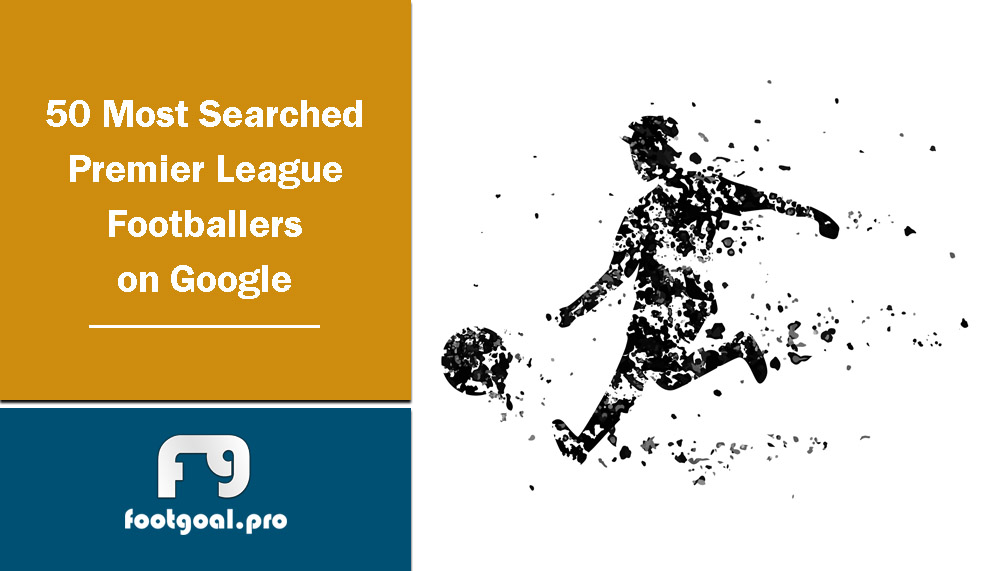 As football is the most followed sport and Premier League is one of the leading, the EPL players get enough attention and searches in search engines.

From Paul Pogba to Mohamed Salah, from Kevin De Bruyne to Sadio Mané.

Let’s find out who is the most searched EPL player on Google.

It’s worth noting that the most searched 10 players are from the top 5 teams. Manchester United with 3 players is leading. Then come Liverpool, Chelsea and Manchester City with 2 players each, and Arsenal with one player.

Here is the list of 50 most searched Premier League footballers on Google.

100 Most Searched Footballers on Google in 2020

TOP 10 Richest Football Clubs in the World in 2023 (Updated)