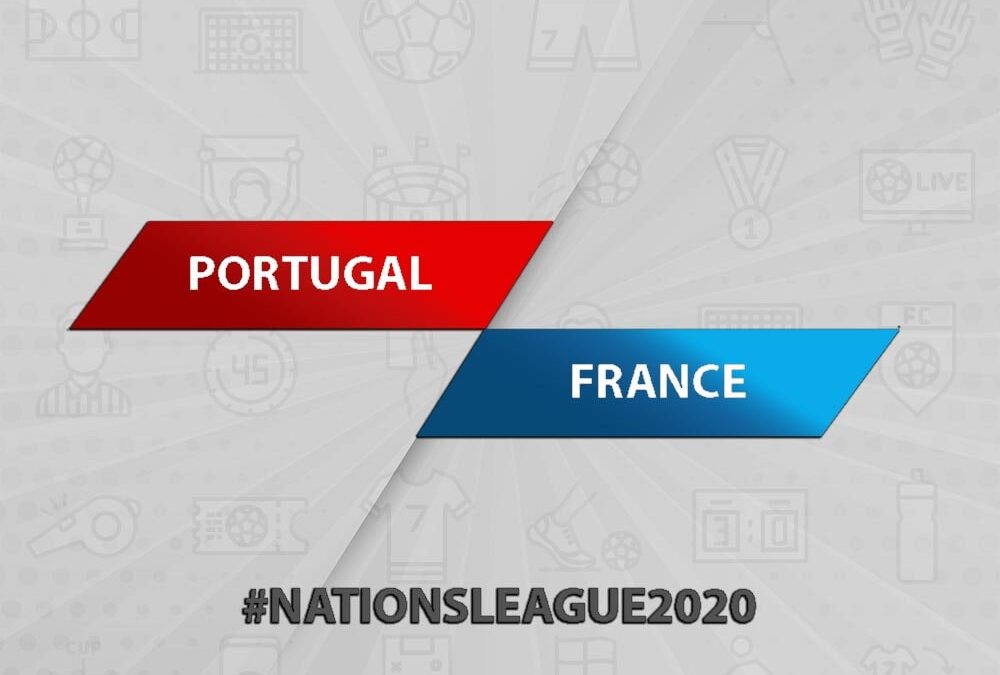 One of the central matches will be played against Portugal and France in Group 3.

The Nationals have presented the squad for the upcoming matches. Here is the France National list of 26-man squad.

Here’s our 26-man squad for the upcoming games against Finland 🇫🇮, Portugal 🇵🇹 and Sweden 🇸🇪, with a first call-up for Marcus Thuram! See you Monday boys 😍!#FiersdetreBleus pic.twitter.com/Um2HB4mWuJ

Also Portugal have announced the called up players’ list for the upcoming matches.

Here’s the list 🗒️ These are the players called up for the games with 🇦🇩 Andorra, 🇫🇷 France e 🇭🇷 Croatia! #TeamPortugal pic.twitter.com/sCFfkT21aY

These teams have met for 26 times (starting from 1926). France won 18 matches, two times the teams set a draw, and only six time France lost to Portugal. The most goals teams scored in an international friendly match, where France won 5-3 on November 11th, 1959.

The Nations League A group stage group 3 match is set to be played on Saturday, 14 November.

100 Most Searched Football Players on Google in 2021