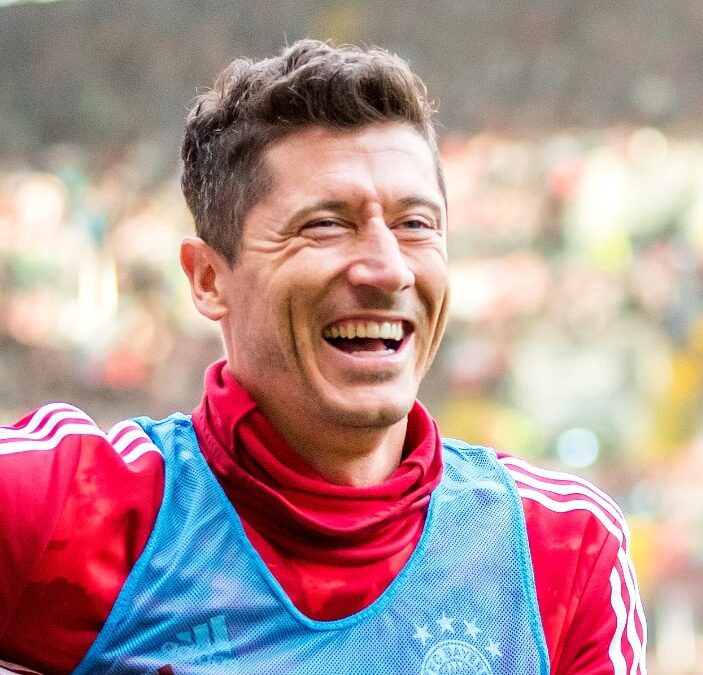 Let’s have a look at the Robert Lewandowski stats in detail!

Lewy became the Bundesliga 2021-2022 season champion with Bayern Munich. During the season, Robert Lewandowski played in all the 34 Bayern Munich matches, scoring 35 goals and becoming the top scorer of the season. 5 of the goals he scored were from penalties.

Lewy scored 2 hat-tricks and 7 doubles. He gave 3 assists, got 2 yellow cards and was substituted in 6 matches. 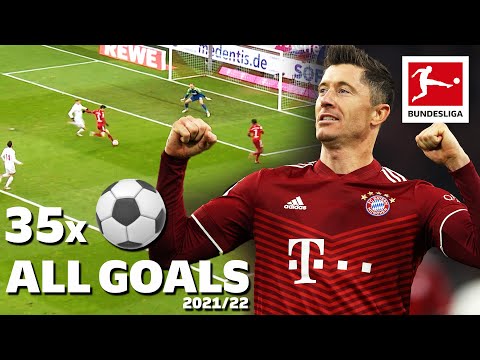 During the Champions League 2021-2022 season, Robert Lewandowski played 10 matches for Bayern Munich, scoring 13 goals and finishing second in the list of top scorers.

During the last season, Lewy played a total of 7 matches for the Poland National. In the European Championship, he played 3 matches and scored 3 goals.

Also in the UEFA Nations League A, Lewy played, but scored only 1 goal. Another match he played and scored a goal in the World Cup Qualification.

Overall, Robert Lewandowski got another fantastic season full of trophies and lots of goals. 53 matches and 55 goals; the numbers speak louder. Besides, one more time he became a Bundesliga champion, won the European Golden Shoe 2021–2022, Laureus World Sports Awards in 2022, got to the Bundesliga Team of the Season and Bundesliga Fantasy Team of the season 2021-2022.