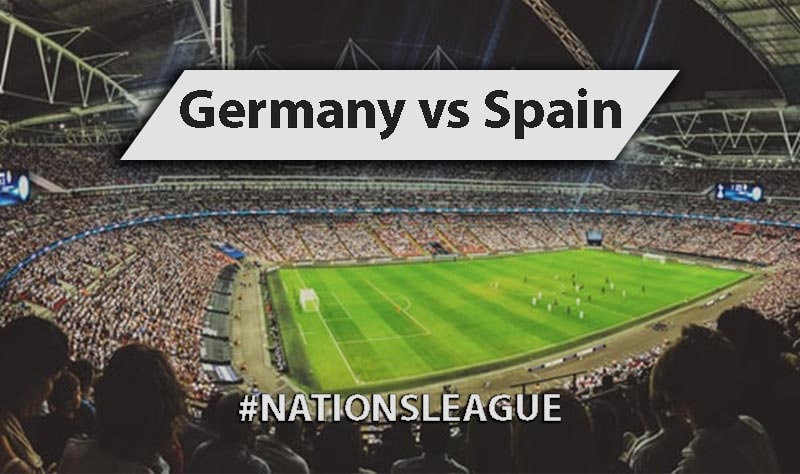 One of the central matches will be played against Portugal and France in Group 3.

In previous four group matches, Spain set two victories, one draw, lost a one match, and with seven points is leading the Group 4. On the other side, Germany won only one match, set three draws, and with six points is on the second position of the group.

The Nationals have presented the squad for the upcoming matches. Here is the Spain National list of 25-man squad.

Joachim #Löw has named his Germany squad for the upcoming international break! 🇩🇪🆚🇨🇿🇺🇦🇪🇸

These teams have met for 24 times (starting from 1935). Germany won in nine matches, eight times the teams set a draw, and seven times Spain won against Germany. The history shows that the teams didn’t score many goals against each other. The most goals teams scored in an international friendly match, where Germany won Spain 4-1 on August 16th, 2000.

The Nations League A group stage group 3 match is set to be played on Tuesday, 17 November.

100 Most Searched Football Clubs on Google in 2022 (Updated)