“I am very hungry because they locked the wrong animal at home. Two weeks stuck at home, it is not easy, mentally it is difficult, especially with the high temp, we’d had beforehand.” Zlatan noted that he could only wait for it to pass to be able to be back to the team.”

Speaking about Milan, Zlatan mentioned: “The team is growing a lot, we play as a team and make lots of sacrifices, one for all and all for one.” In addition he noted, even if the team is doing well, they know noting is finished yet: “To win you need to make these sacrifices and work hard.” “You will play the way you have trained.” 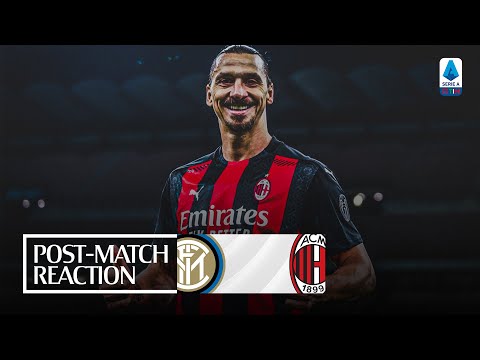 In addition, Zlatan made Zlatan saying: “I feel like a more complete player now than I was 10 years ago. If I had the fitness levels I did 10 years ago, nobody would stop me. They cannot stop me now either.” A little reminder: he is a 39 years old.