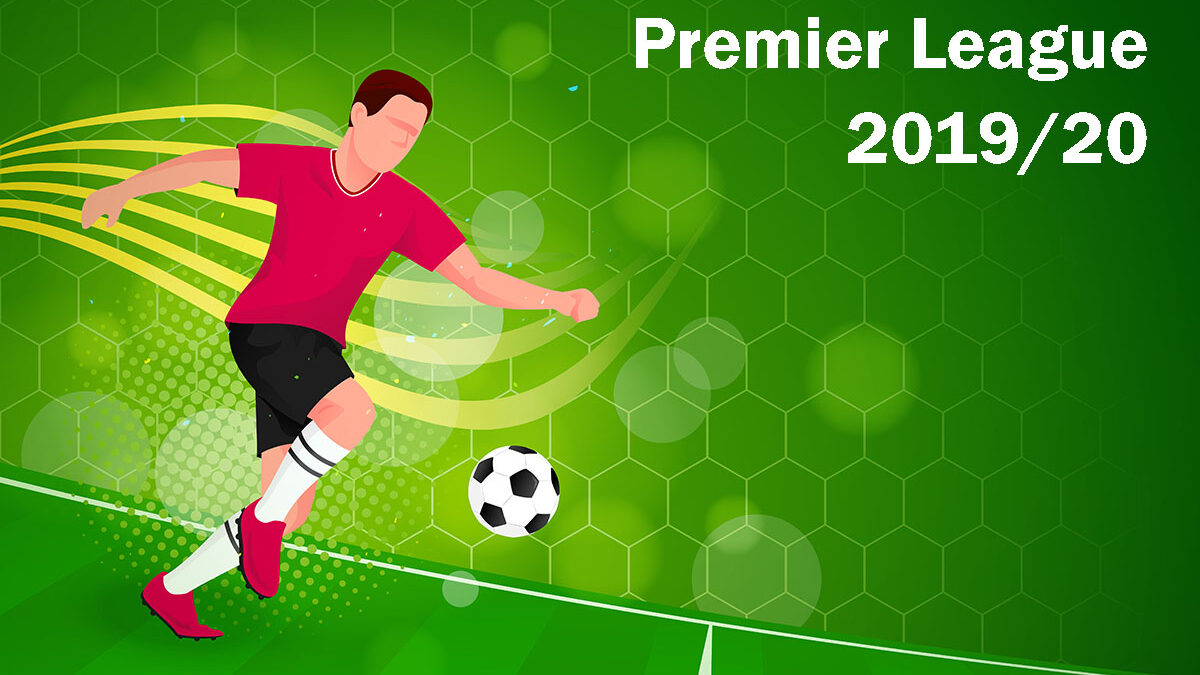 Another Premier League season is finished, this time with the new champion. After 30-year wait, Liverpool the league for the 19th time. Compared to the 2018-2019 season, only one club is new in the top 4: Manchester United in place of Tottenham. Yet, positions are different:

Let’s have a look at 13 curious facts regarding this Premier League season.

10. Liverpool are Premier League Champions after a 30-Year Wait.

Liverpool now have 19 league titles, which is one less than Manchester United. The club has broken almost all the possible records in the road to this title: a record-equalling run of 18 consecutive wins from October to February, winning the PL title earlier than any club by the number of played matches (with 7 remaining).

11. Liverpool set the Premier League records for the most wins – 32.

13. Liverpool also set a club record of 44 matches without losing.

On Twitter, Premier League champions asked fans for their preferred Salah goal, and the goal again Man United was an absolute leader (70.4% of votes).

Another boss season for @MoSalah 👑

Which was your favourite Salah goal, last campaign? 🤔⚽️

David Silva: "I will Miss Everything"