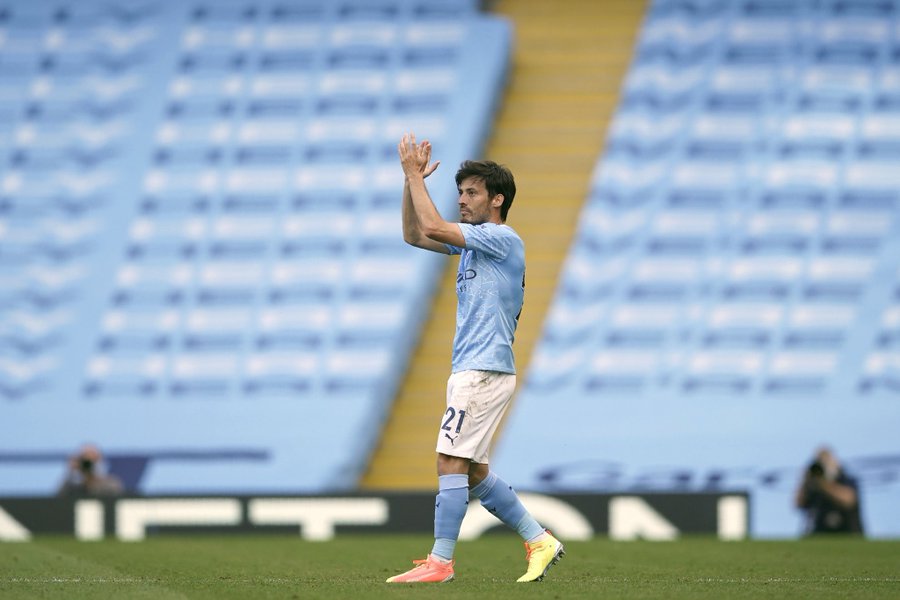 David Silva: “I will Miss Everything”

After 10 years in Manchester City, the Spanish midfielder, David Silva has played his final Premier League match on 26 July, where Man City has won Norwich 5-0.

Talking about his final PL match David Silva said: “I’m going to miss everything, to work every day with this amazing people, all the club, they have made my life much easier – even the weather.” (Sky Sports)

“I’ll miss everything – even the weather!”

Kevin De Bruyne on D. Silva: “For me he is one of the best players ever in the Premier League.”

Pep Guardiola on D. Silva: “Hopefully he can come back one day.”

Roy Keane on D. Silva: “The top players, the Shearers, the Henrys, Gerrards, Giggs. He’s up there with all them boys. Absolutely fantastic.”

Let’s have a look at his stats for Manchester City in the Premier League in number:

David Silva joined Man City from Valencia in 2010. He still has Champions League matches for the club ahead against Real Madrid on August 7. Speaking about the match he mentioned that he hopes MC will win the Champions League.

Leonardo Bonucci: "Zlatan Ibrahimovic is a leader, he has personality."