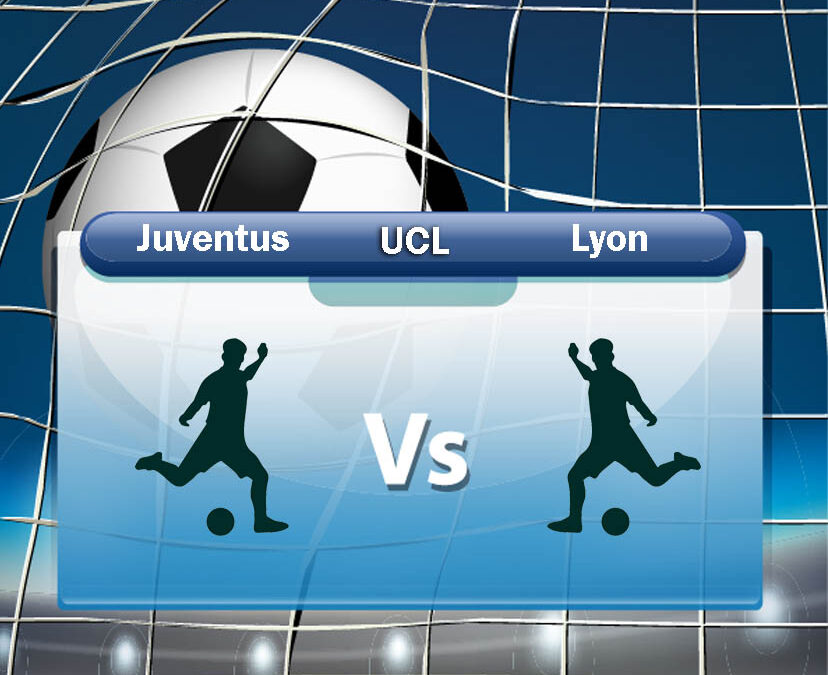 Juventus coach Maurizio Sarri has spoken about the players and his future in Juventus before the Champions League match against Lyon (La Gazzetta Dello Sport).

Speaking about Higuain and Pjanic, Maurizio Sarri noted that both players are getting better game by game: “After a difficult period, Higuain had an opportunity to play some minutes.” He added that after being a little bit tired phisically and mentally, recently Pjanic looks quite capable.

To the question if he thought this can be his last match as a Juventus coach, Sarri said that he thinks Juventus already made a decision and if they have decided to change the coach, they’ll do it despite the result of tomorrow’s match.

On Cristiano Ronaldo, Juventus coach said that he is training in the right way: “he scored an absolutely amazing goal during training,” after some rest, he is ready for the match against Lyon.

Reminder: Champions League round of 16, second leg match Juventus vs Lyon will take place on 7 August, in Turin. In the match of the first leg, French team won 1-0, with the goal scored by French midfielder Lucas Tousart who already plays for Hertha BSC (on loan).