Home > National Leagues > Serie A > Leonardo Bonucci: “Zlatan Ibrahimovic is a leader, he has personality.” 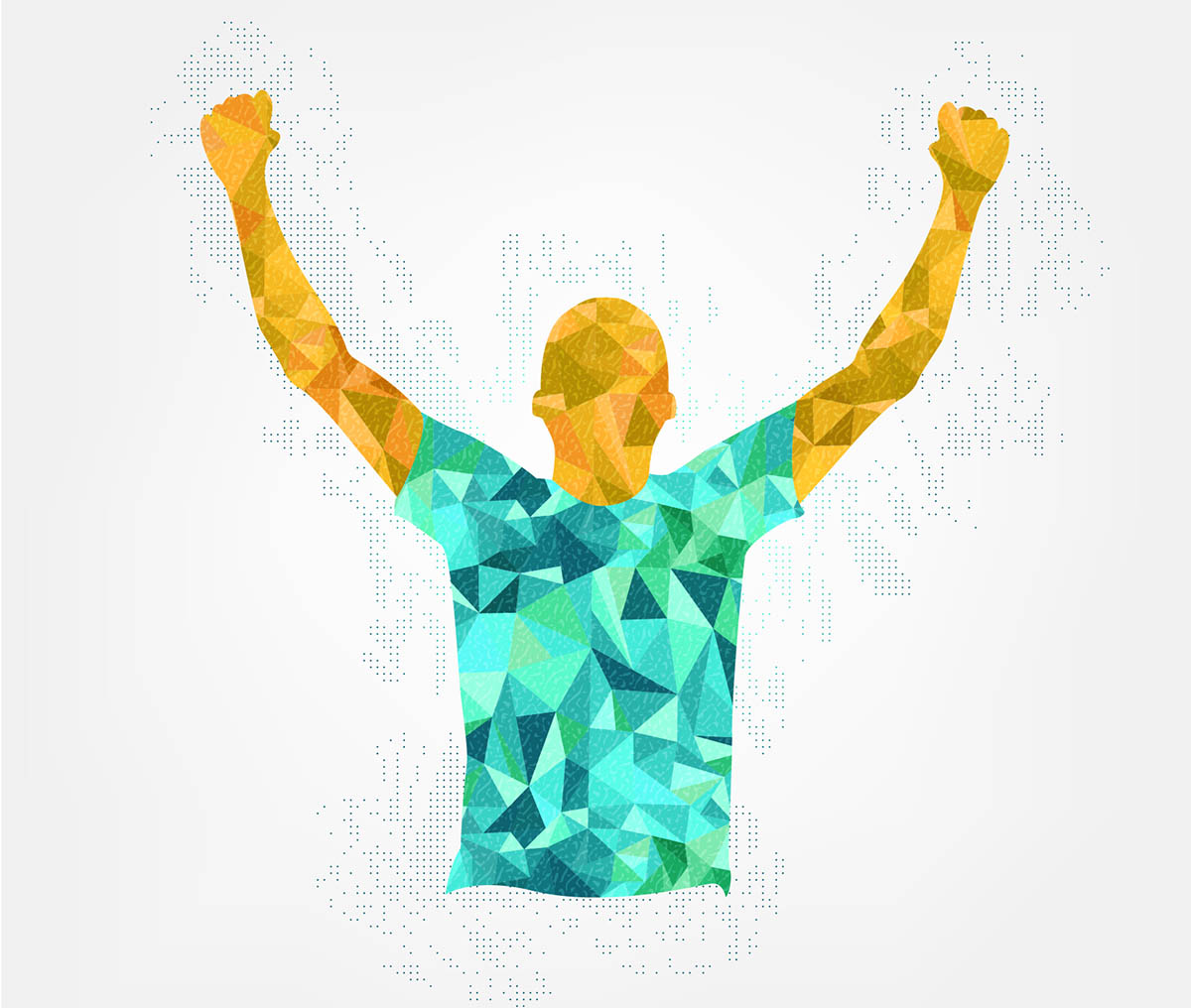 In an interview to La Gazzetta dello Sport, Bonucci had some great words to share about Ibrahimovic.

Bonucci mentioned: “I’d loved to play with him. He is a leader, he has personality, he is strong. It’d be nice to face him during training.”

Bonucci also underlined the character of Ibrahimovic, mentioning: “In the field, the players with a character and desire to win, give you unique stimulus. And that’s what I always look for: stimulus to improve “.

David Silva: "I will Miss Everything"