Home > National Leagues > Serie A > Inter vs Milan: Past, Present, What to Expect 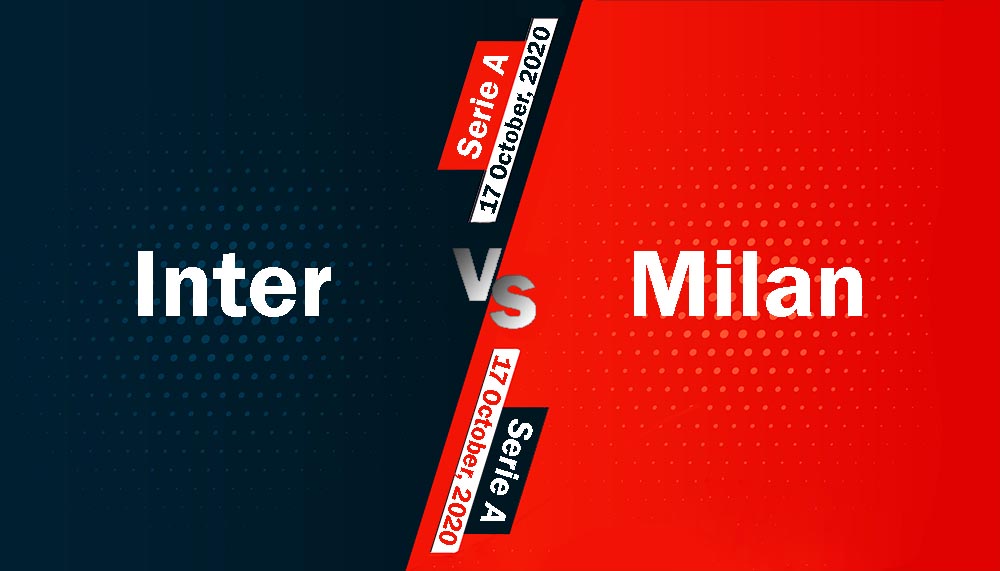 Inter vs Milan derby, one of the most historical and exciting clashes in football.

Milan Derby (Derby Milano) or the Derby della Madonnina between the two Milanese clubs, Internazionale Milan and A.C. Milan. This match is always in the center of attention of football world despite the physical and positional situation of the teams.

Derby della Madonnina is always full of emotions, enthusiasm, anxiety, joy, tears. And this match is not going to be an exception.

Milan derby: Before the Match Situation

Milan have won all three matches in the Serie A current season and with nine points is on the second place. Inter have set two victories and one draw against Lazio and is on the forth place with seven points.

Inter are undefeated in their last 11 Serie A matches. In addition, Inter have won their last 4 matches against AC Milan in all competitions, scoring at least 2 goals in the last 3 matches.

Besides, Inter have stayed without some of the first team players due to the COVID-19 isolation. On the other side, AC Milan striker Zlatan Ibrahimovic has recovered from COVID-19 and will start for the team. Alessio Romagnoli is also back in the squad.

Derby Inter Milan has been played for 172 times in the Serie A. During these matches, Inter won 66 matches, Milan won in 51 matches, and in 55 matches teams set a draw. In 172 Inter Milan derby, Inter scored 242 and Milan 221 goals.

Top goalscorer of Derby Milano is Andriy Shevchenko, who scored 14 goals for Milan against Inter. On the second place is Giuseppe Meazza with 13 goals, 12 of which he scored for Inter and one for Milan. On the third place come Gunnar Nordahl (Milan) and István Nyers (Inter) with 11 goals each of them.

What to expect this time? Only the match can show. Yet, one thing is clear: we will see an attractive match.

Zlatan Ibrahimovic: "You will play the way you have trained."