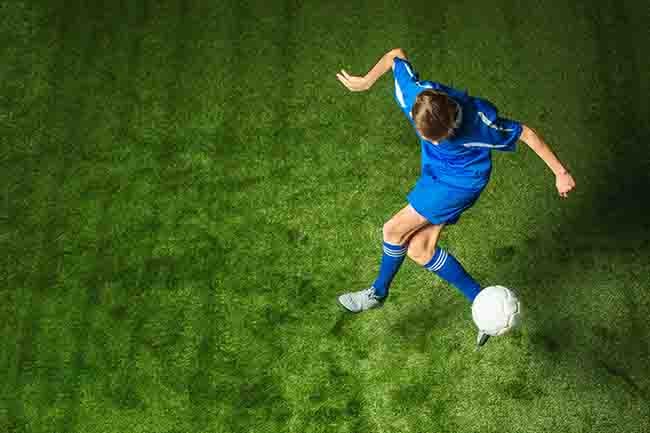 After the 2-1 difficult victory over Benevento, Napoli coach Gennaro Gattuso noted that Napoli was faster in the 2nd half of the match putting on Benevento more pressure.

Gattuso mentioned: “In the second half there was more speed, in fact putting them in difficulty. Derbies are never easy, today we were good at recovering it. Bakayoko got injured, let’s hope it’s nothing serious. However the others give us great reliability. Now let’s think about the match in Spain. ”

Talking about him being like Fabio Capello: “I would put the signature to do a tenth of what he did.”

Speaking about Napoli striker Lozano:” I don’t care if he plays right or left. Now he’s a newfound player, but I’d like to see him more badass. He has to affect: he had two or three chances to score. He can improve, he attacked very well in the first half. ”

After this victory, Napoli is on the second place in Serie A with eleven points, and only one point far from the first place: Milan. Yet, Milan have their 5th weekday match to play against Roma on 26th October.