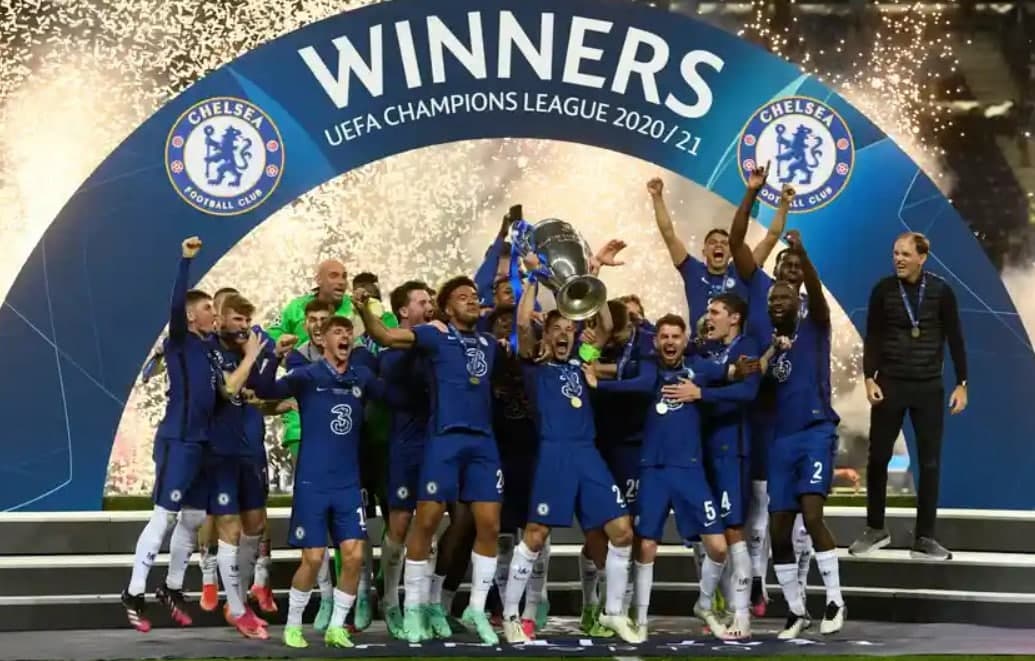 When Thomas Tuchel has come and only 5 months has taken him to make desperate Chelsea win the Champions League.

Last season, Chelsea was in the UCL Group E, with Sevilla, Rennes and FC Krasnodar. In six group matches, Chelsea won the four and played a draw in two matches, finishing the group on the first place with 14 points.

In the Champions League Final Stage 1/8 final, the opponent of The Blues was Atletico Madrid. The Blues won Atleti 1-0 in Madrid, and 2-0 in London, moving the next round.

In semifinals, Real Madrid was waiting for Chelsea. The first match teams played a draw, 1-1, and in London Chelsea won 2-0, reaching the UEFA Champions League final for the third time in their history.

In the UCL final, Chelsea faced another English club, Manchester City, and with the only goal by Kai Havertz, won the UCL Cup for the 2nd time in their history. 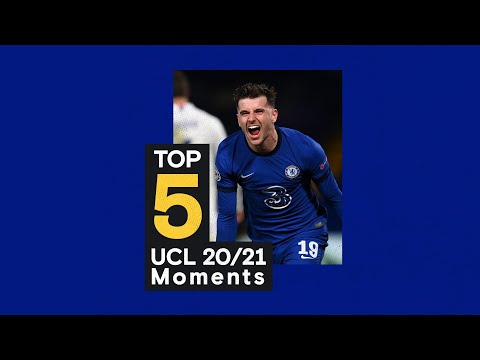 How many times have Chelsea won the UEFA Champions League?

Chelsea have won the UCL for two times. The Blues won the first title in 2011-2012 season. In the final, Chelsea played a 1-1 draw against Bayern Munich, and won the German club with penalties: 4-3.

Check out also Top Champions League 2021-2022 Football Clubs with Most Fans in the World and find out which UCL teams are the most followed in different social media accounts.