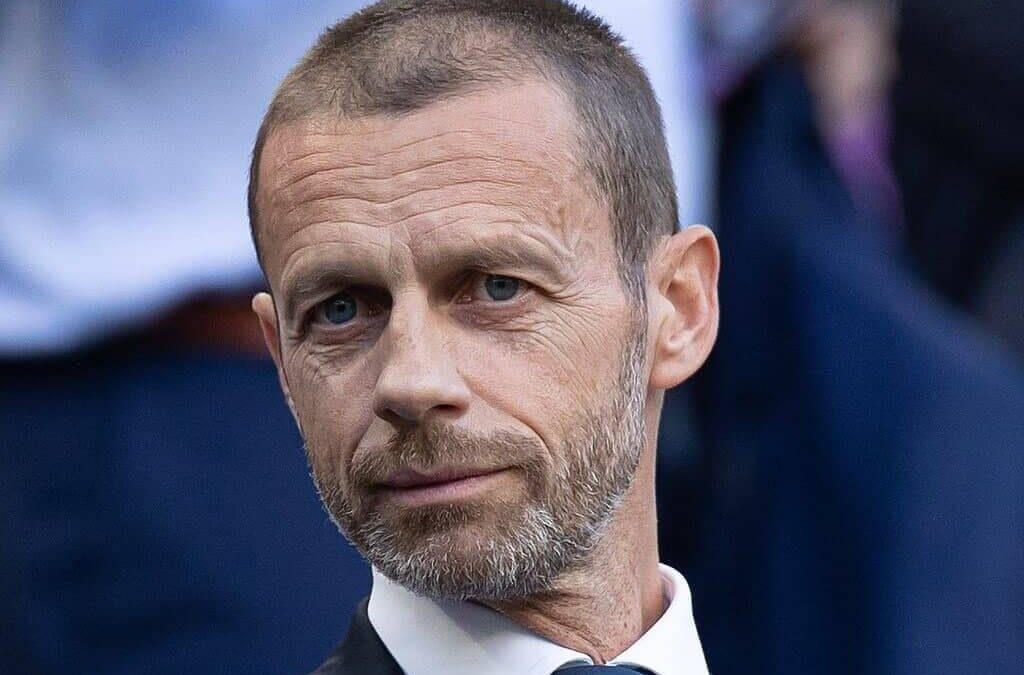 The UEFA president in an interview with The Mail threatened the clubs willing to create the Super League, mentioning: “they will receive the toughest punishments”.

Aleksander Ceferin spoke about the Super League, threatening Real, Barcelona and Juventus, who are still clinging to the idea that the project can be resumed. As the UEFA president noted, for him the 12 teams are divided into 3 groups: 6 English clubs, Milan, Inter and Atletico in the 2nd group, and Real, Juve and Barca “who think that the Earth is flat and that the Super League still exists”.

At the same time, Real Madrid President Florentino Perez told to AS that the Super League can serve as a way to help football survive the crisis, adding that “we have to adapt to the era we live in.”

Perez also spoke about the Champions League planned upcoming reforms, noting that it’s not the best way to change the tournament, especially that “we cannot wait until 2024.”