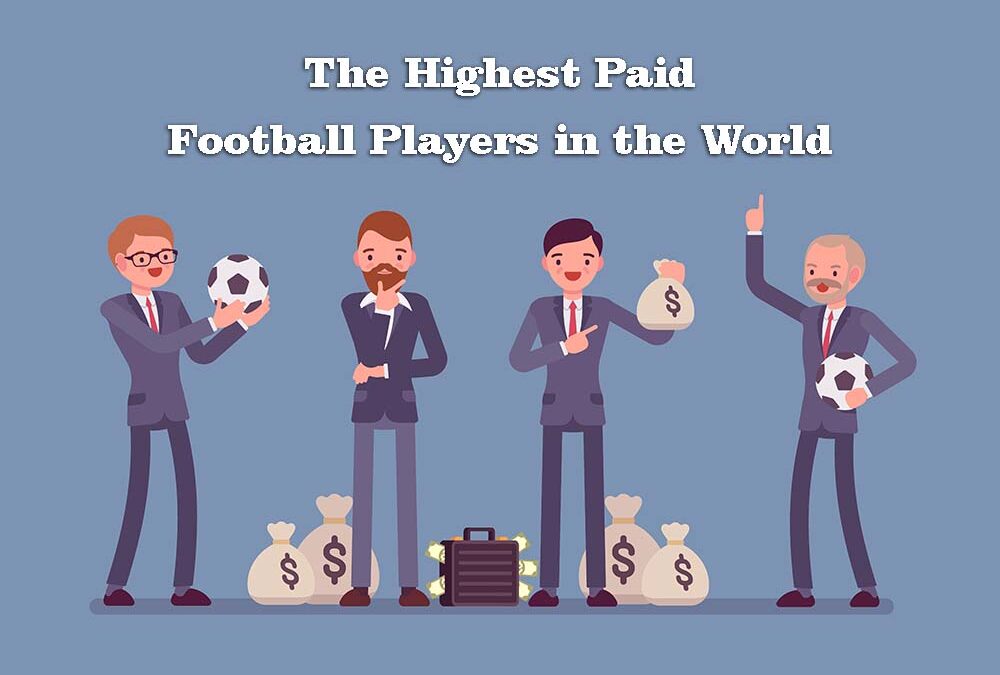 The Highest Paid Football Players in the World: Lionel Messi Leads the List

Recently, Forbes have released the list of the highest paid football players in the world.

The list consists of attackers and midfielders, and the only player from defense is Manchester United goalkeeper, David de Gea.

According to the list, Barcelona player Lionel Messi tops the list with over $126 million earnings per year, followed by Cristiano Ronaldo and Neymar.

Zlatan Ibrahimovic will not be Available for the Match Against Roma