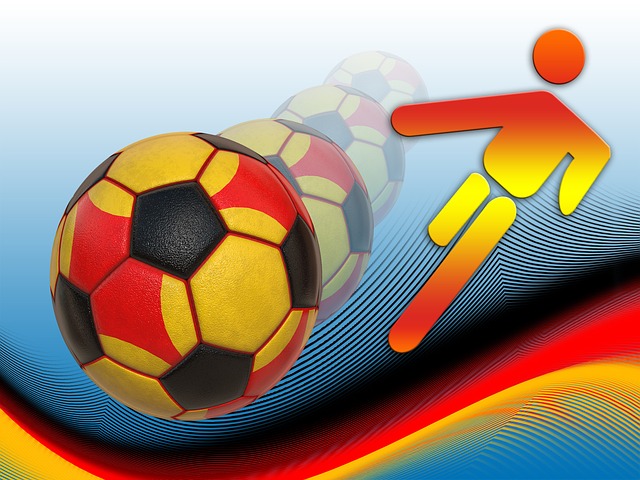 The next season of Bundesliga is set to start on 18, September.

It is planned to play 13 matchdays before the winter break, which will last only 9 days, from 24, December to 1 January. The DFB Cup second round is also planned to be played this year. The matches are set to take place on 22 to 23 December.

After the winter break till the international break in the middle of March, the Bundesliga teams are set to have 13 matchdays. The last matchday of 2020-2021 Bundesliga season is scheduled on 22 May. It is reported that the DFB Cup final is scheduled to be played on 13 May 2021.

It’s also reported that due to potentially worsening Covid-19 situation there can be changes in the schedule.

Leonardo Bonucci: "Zlatan Ibrahimovic is a leader, he has personality."