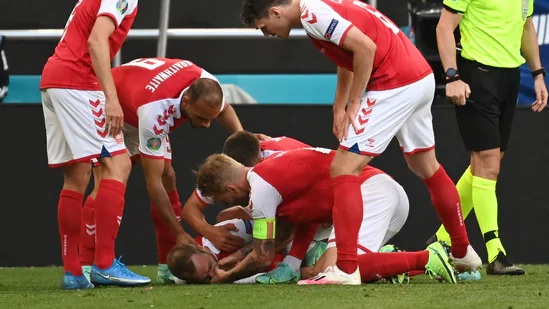 Football is the most loved sport in the world. It is also the most popular sport, with millions of fans following their favorite players and clubs online and offline.

Because it’s a contact sport, the possibility of injury is high. No football player has avoided injuries during his professional football career. In some cases, however, these injuries can be so severe that they can have a negative impact on the player’s career, life, and health.

Let’s now look at the 10 most horrific football injuries. 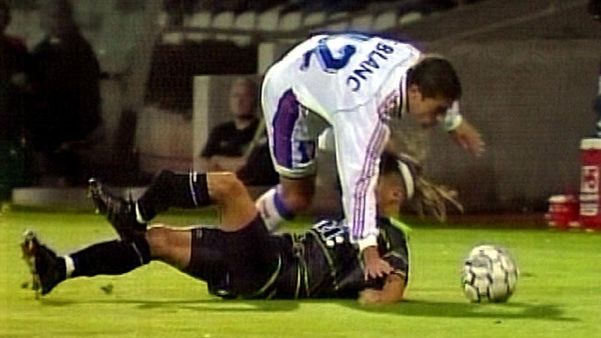 Henrik Larsson, a forward for Celtic and Sweden National, sustained a serious injury against Lyon in 1999. He suffered a double fracture of his left leg. He was unable to return to action for eight months. Larsson was able to complete his rehabilitation and returned to the pitch only for the final match of the 1999-2000 season. 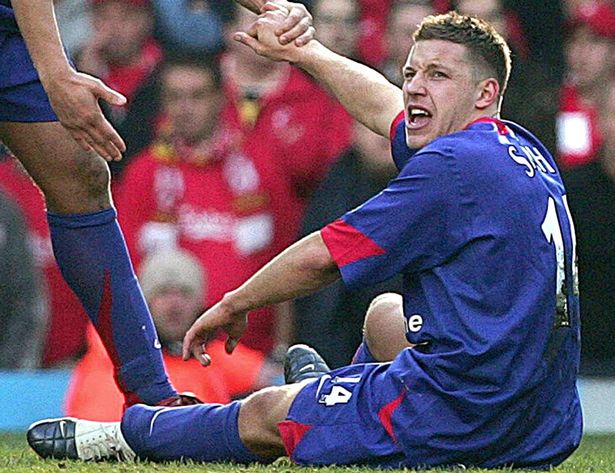 Alan Smith, a Manchester United and England midfielder, fractured his leg in 2006 during a match against Liverpool. He fell awkwardly while trying to block John Arne Rise’s free kick. He had surgery and was out of action for eight months. Smith celebrated his return to the Champions League with a goal. 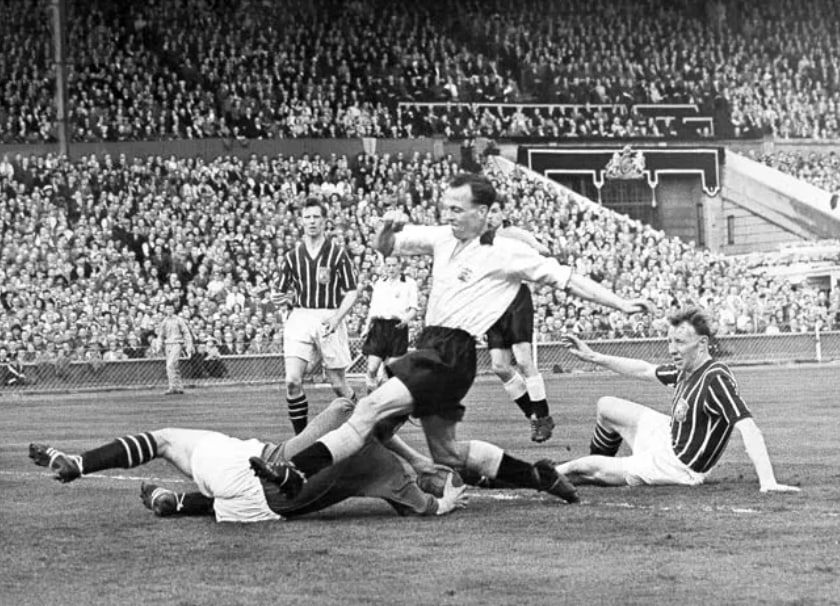 Manchester City vs Birmingham 5 May 1956

Bert Trautmann, German National and Manchester City goalkeeper, suffered a neck injury on May 31, 1956. He was diving to catch an incoming ball, but he collided with Peter Murphy, a Birmingham player. Bert had five broken vertebrae and the second fractured in two. 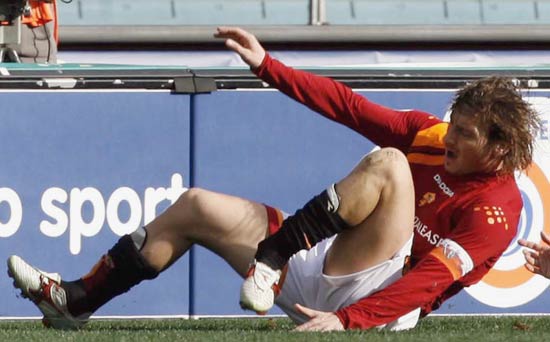 Francesco Totti, an Italian National forward and Roma forward, sustained a severe leg injury in 2006 against Empoli. Totti was hurt in a fight and fell on his left leg. Totti was carried off the field on a stretcher. After a metal plate was placed on his ankle, Totti was taken to intensive rehabilitation. After the surgery, Totti was fully recovered. 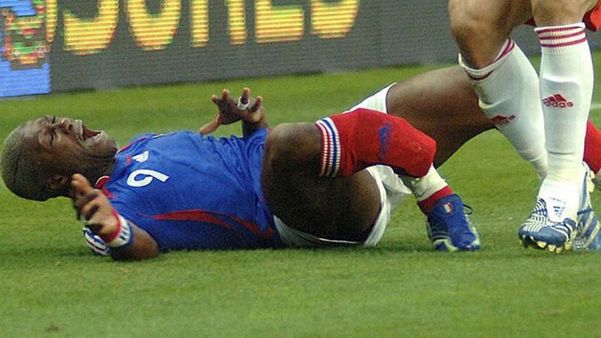 Jibril Cisse, a striker for France National and Liverpool, was twice badly injured. He sustained his first injury in the match against Blackburn Rovers. His left leg was broken by the fibula, tibia and femur bones. Two years later, he broke his right leg during pre-tournament training in China and was unable to compete in the World Cup final. After seven months of rehabilitation, he was able to return to football.

Christian Eriksen, a Denmark National and Inter midfielder, collapsed on the field against Finland in the first match of Euro 2020. Eriksen was treated immediately on the field and was awake when the ambulance took him to the hospital. Eriksen suffered a cardiac arrest, the next day was announced. Eriksen returned to international football and scored again against the Netherlands on 26 March. 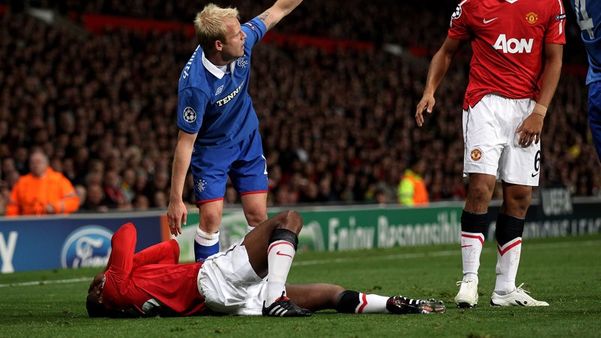 Right winger for Manchester United and Ecuador, Antonio Valencia, was hurt in the ankle in a Champions League match against Rangers 2010. He was out for the rest of the season. He injured his ankle when he was confronted by Kirk Broadfoot (the Ranger’s defensive player). Valencia’s right leg was hanging from his ankle with his boot at an angle. 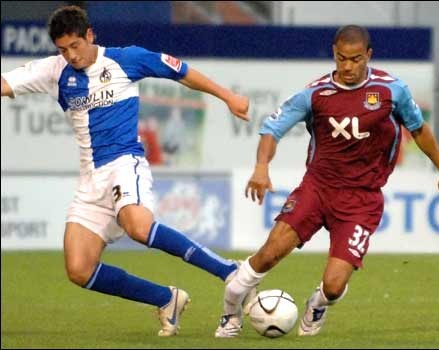 Kieron Dyer, a midfielder for West Ham United and England National, broke his right leg below his knee in 2007. Dyer suffered serious injury and was unable to play in the 2007-2008 season. His career was damaged for 17 more months, resulting in retirement. Dyer has only played 16 games for the Hammer since then. 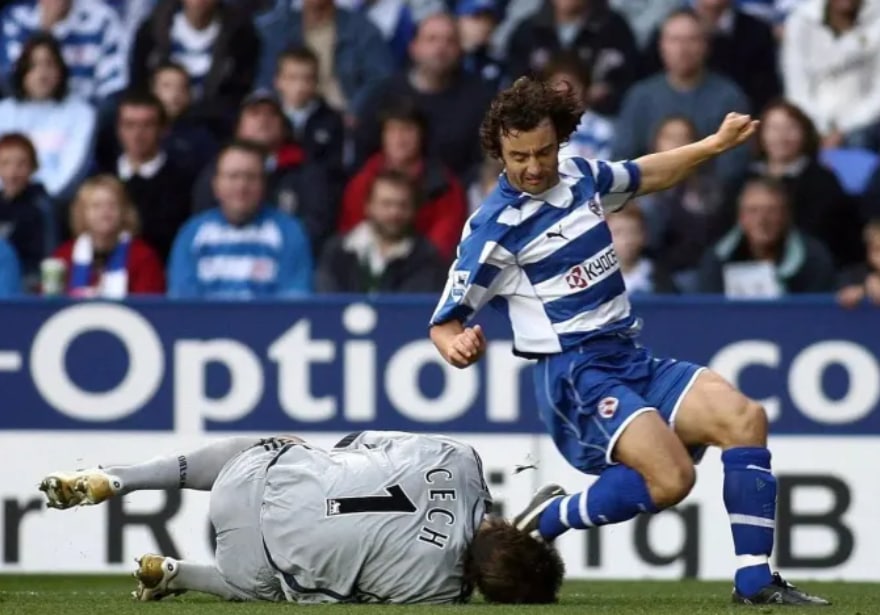 Petr Cech, a goalkeeper of Czech Republic National and Chelsea. He almost lost his life when his head was struck by one of Reading’s footballers. A blood clot was created after the injury. A skull fracture that had developed into depression required surgery. Cech was hit on the forehead by a leg. Cech wasn’t expected to be able to play football for more than one year. He returned to Chelsea’s first team three months later. 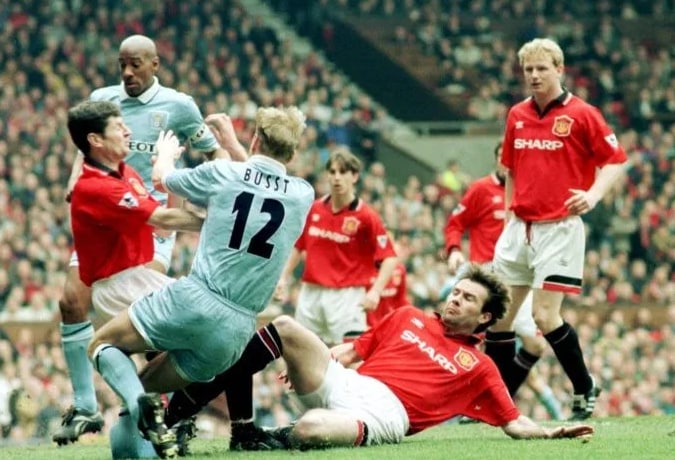 David Bust, a center-back for England and Coventry City was hurt in a match against Manchester United 1996. He broke his leg in a fight with Brian McClure and Dennis Irwin. He suffered a severe compound fracture in his right leg. Bust underwent 26 operations and was infected multiple times. After his injury, Bust at the age of 29 years, he had to leave professional football.