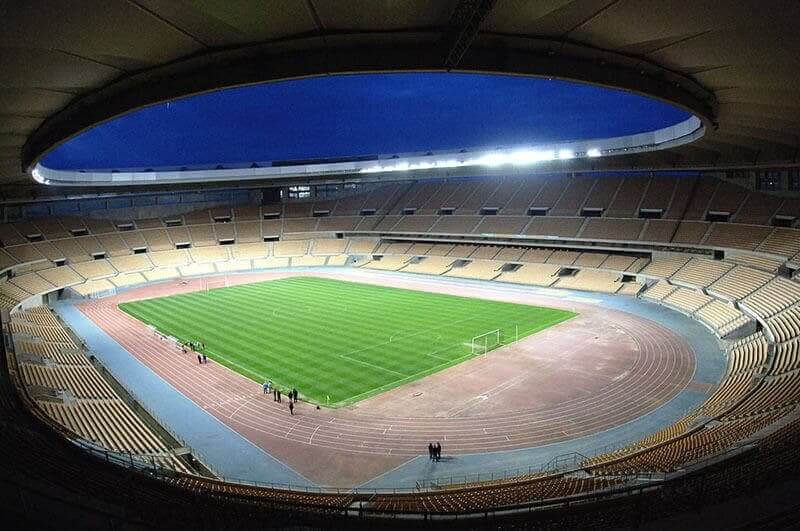 Bilbao will no longer be a host city during EURO 2020 as it wasn’t able to commit to the minimum number of fans in the stadium during matches demanded by UEFA due to the Covid-19.

As reported, Seville will replace Bilbao, La Cartuja is a EURO 2020 new host stadium and will host the scheduled three group stage matches and one round of 16.

Dublin also was left out due to the same issue. The matches scheduled in Ireland capital will take place in other EURO 2020 host cities: three group stage matches in Krestovsky Stadium (Saint Petersburg, Russia) and one round of 16 match will take place in Wembley Stadium (London, England).

It is also stated that the other ten host cities made sure that the stadiums will host the required minimum number of fans during the EURO matches.