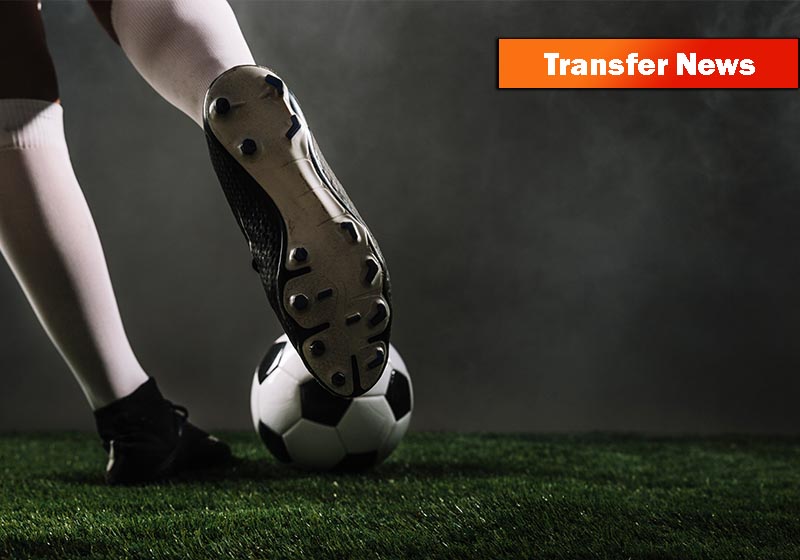 Let’s have a look at the latest transfer news of the week.

Alvaro Morata joined Juventus from Atlético Madrid on a loan for 10 million euro, after two seasons, 61 appearances and 22 goals.

Antonio Candreva has joined Sampdoria from Inter on loan. Luca Pellegrini has joined Genoa from Juventus on a loan.