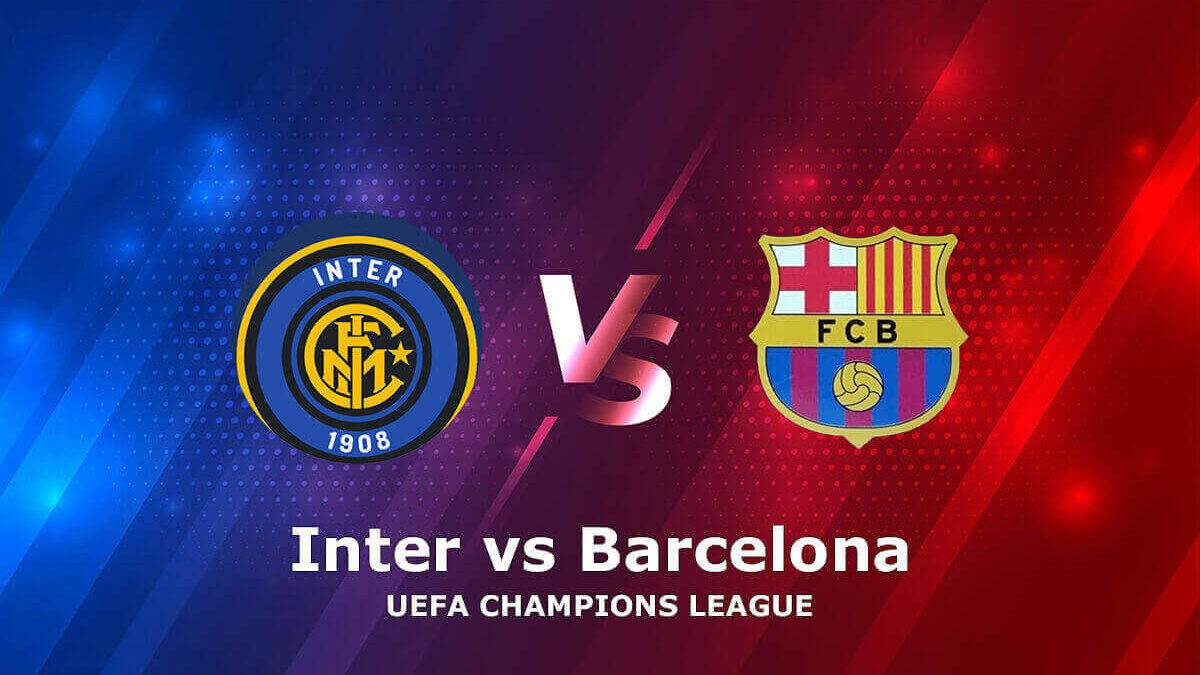 The Champions League is coming back next week and also this time we are awaiting for spectacular matches.

One of the central matches will be played between Inter and Barcelona in Milan.

In the previous 2 group matches, both teams won one of the matches and lost the other one. Teams are the 2nd and 3rd in the group with 3 points.

Overall, Barcelona scored 24 goals, and Inter scored 11 goals in these 14 matches. The most resultative match between these 2 teams was played in Milano back in 1959 (Inter-Cities Fair Cup 1958/60), where Barcelona won 4-2.