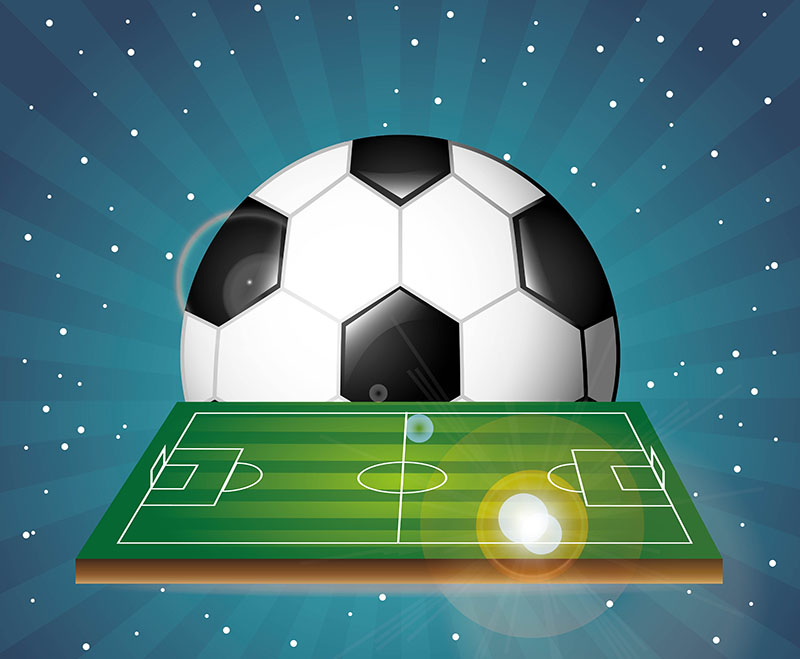 The Champions League round of 16 draw took place on 14 December in Nyon, Switzerland.

Here are the results:

Mönchengladbach vs Man. City
Lazio vs Bayern
Atlético vs Chelsea
Leipzig vs Liverpool
Porto vs Juventus
Barcelona vs Paris
Sevilla vs Dortmund
Atalanta vs Real Madrid

Ronald Koeman on Barcelona drawing PSG in the Champions League round of 16: “I think it’s 50/50 for the final result.”

❝We knew that it would be a difficult draw for us.❞
— @RonaldKoeman, on drawing PSG in the @ChampionsLeague last 16 pic.twitter.com/Ns6dR7NUIY

Petr Čech, Chelsea goalkeeper on drawing Atletico Madrid: “It is a difficult draw because Atlético have experience in the Champions League and European competitions. They are always a difficult opponent, so we expect a tough pairing.”

Atletico Madrid midfielder, Koke Resurrección on drawing Chelsea: “We have drawn Chelsea who we know from previous years. We have faced them many times.” “We are doing very well this season. If we continue like this, we will do well in the Champions League as well.”

🎥 Here’s the reaction from @Koke6 to the #UCLDraw ©️

UEFA Champions League Round of 16 matches will be played next year, in February and March.

Miralem Pjanić: "In Italy everyone is waiting for Juventus to lose"