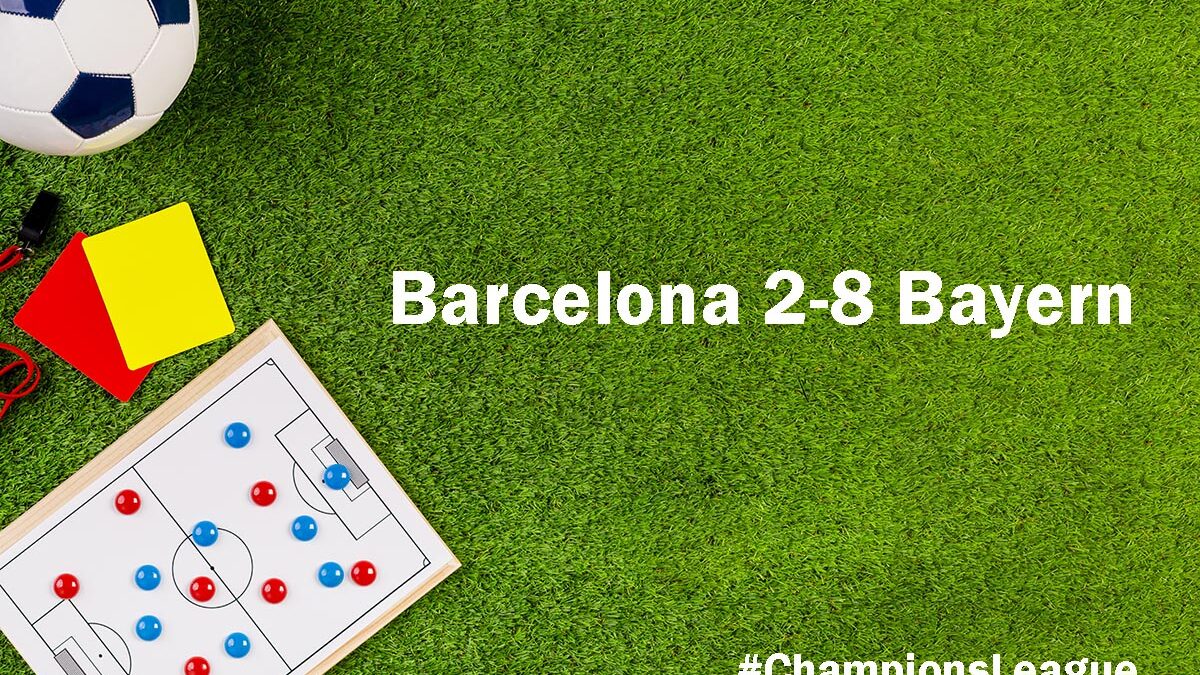 Bayern Munich on the rise, Barcelona in serious trouble.

After a shocking defeat against Bayern Münich in the Champions League quarter finals (Barcelona 2-8 Bayern), Barcelona already are considering some huge changes.

Luis Suarez, Arturo Vidal, Sergio Busquets and Samuel Umtiti are among the players who could leave the club during this transfer window.

Regarding the defeat, Gerard Pique said that Barcelona needs changes on a structural level: “This is very painful, but I hope it serves some purpose.” He added: “We all need to reflect deeply, the club needs lots of changes,” (source: Reuters).