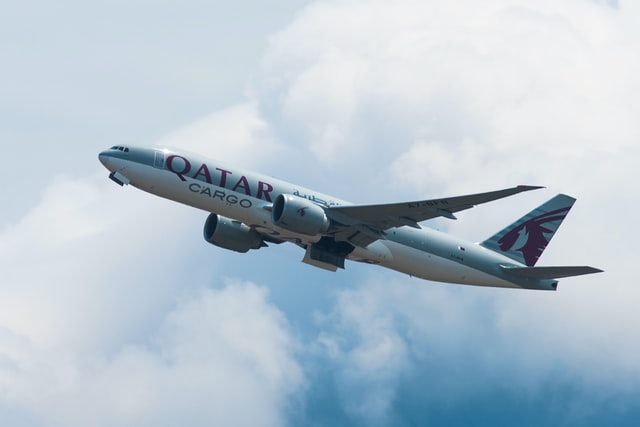 EURO 2020 has a new sponsor. UEFA has announced that Qatar Airways will become the official airline of the upcoming EURO final tournament, which will take place from 11 June to 11 July 2021.

As official sources report, the Qatar Airways brand will feature throughout all digital platforms as well as 12 stadiums that are set to host the 51 EURO 2020 matches.

As the UEFA marketing director, Guy-Laurent Epstein stated travel unites people like sport. According to him, the upcoming tournament is an excellent occasion “to celebrate the excitement that the competition will bring”.

The 16th EURO will host 24 teams, which will fight for the EURO 2020 title in 12 countries. The host cities are Amsterdam, Baku, Bilbao, Bucharest, Budapest, Copenhagen, Dublin, Glasgow, London, Munich, Rome as well as St. Petersburg.

Teams will play the opening match in Olimpico Stadium, Rome, where Italy will face Turkey. Two the most successful teams will play the final match in Wembley Stadium in London on 11 July 2021. Qatar Airways is set to serve all the 12 EURO 2020 host cities either directly or through their airline partners.

Also Qatar Airways Group Chief Executive has shared his excitement regarding the new partnership. He mentions that sport has a matchless power to unite people. In addition, he says that this is a great option for them “to witness the very best in European football”.