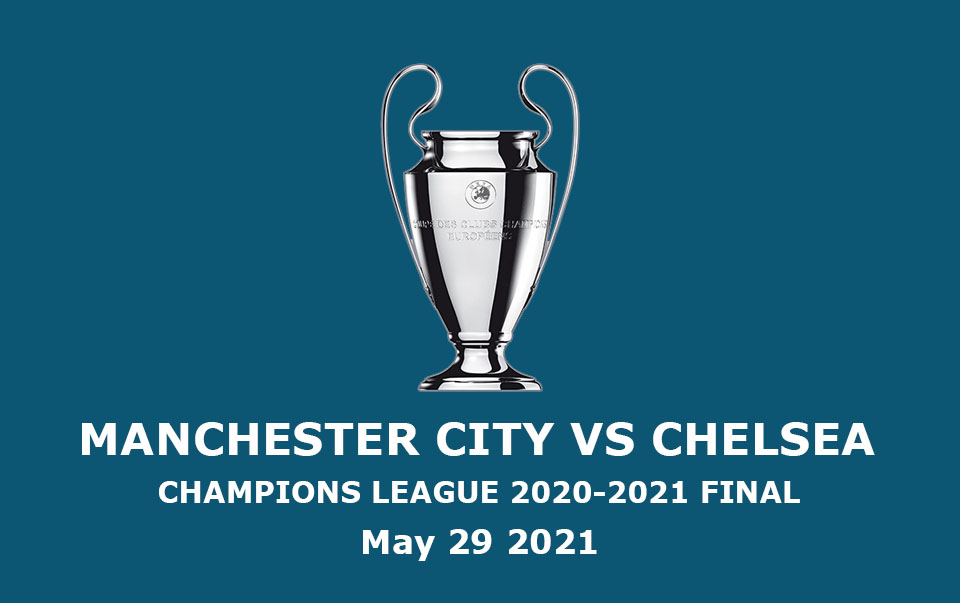 Once again, Champions League final will be English. This time Man City will face Chelsea. But before coming to this match, let’s see these clubs head to head matches, strong and weak sides, etc.

So, which side has more chances to win? Let’s find out together!

In UEFA competitions, clubs met for two times and both matches won Chelsea:

In the group stage, Manchester City won five of six matches, and set one draw against Porto, finishing the group in the first place.

In the group stage, Chelsea won four of six matches, and set two draws against Sevilla and FC Krasnodar, finishing the group in the first place.

Man City likes shooting directly from free kicks and the team creates lots of chances through individual skill. Manchester City prefers possession football, playing with short passes and controlling the game in the opposition’s half and attack through the middle.

What about Chelsea, the team prefers possession football, playing with short passes. Chelsea also likes shooting directly from free kicks. However, avoiding offsides is not the strongest side of the team.

One desired title, two sides: who will win we’ll see on May 29.

Who is stronger, who will win? Share your opinions below!

Check out also all the Champions League winners’ list here.