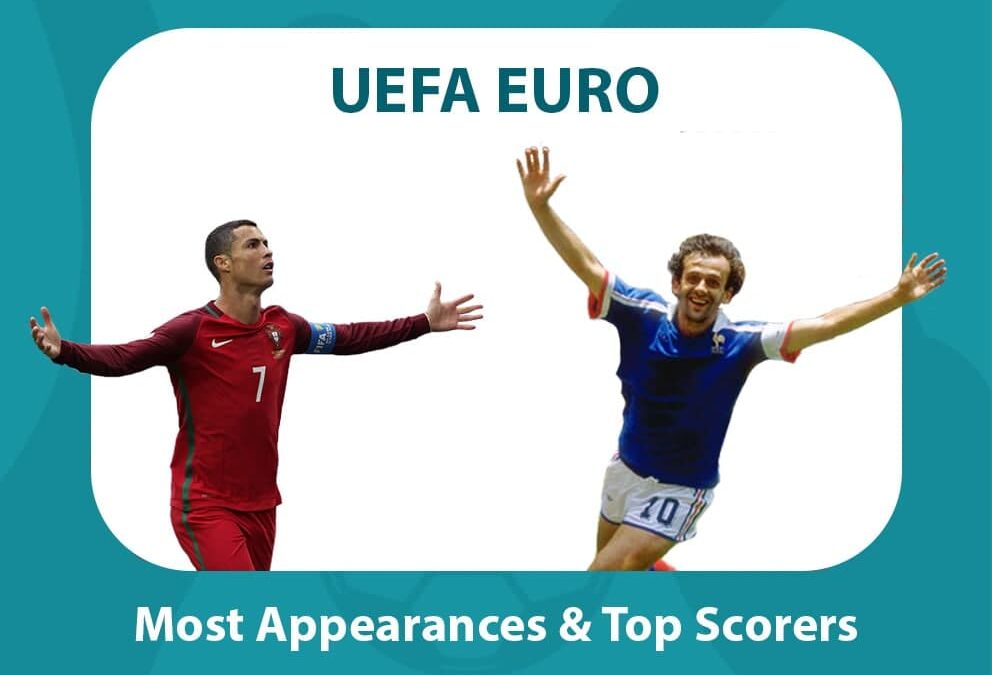 The EURO 2020 is scheduled to finally take place this year. Hence, it’s the right time to look back and check the most appearances and top scorers of the UEFA European Championship history.

Who are the players who have played the most matches and scored the most goals in the history of the UEFA European Championship?

Let’s have a look at the stats together! 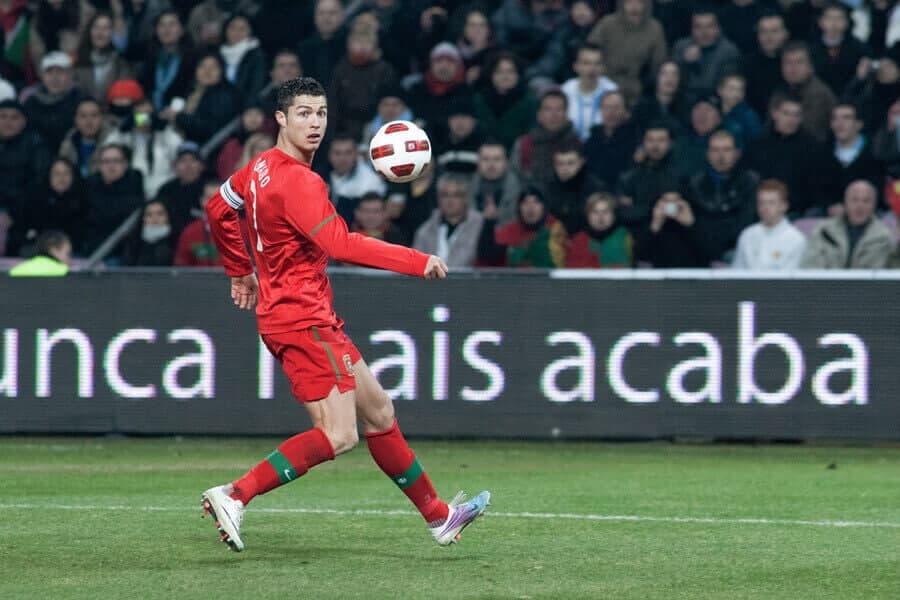 German central midfielder Bastian Schweinsteiger is in the second place with 18 matches. He participated in four European Championship final tournaments: 2004, 2008, 2012, 2016. 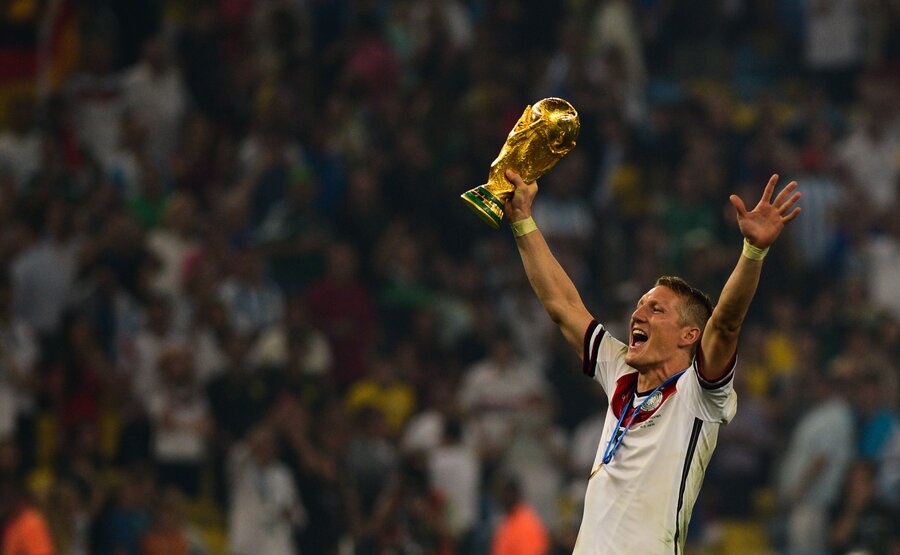 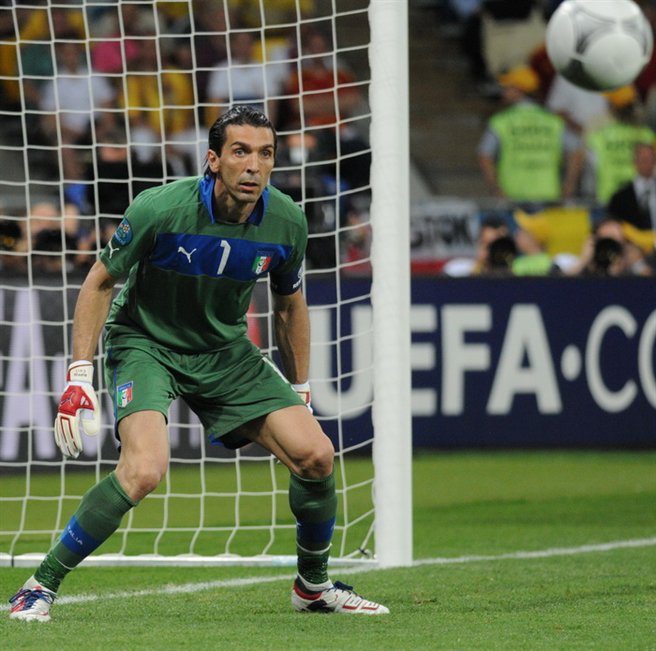 Below, find the list of the players by most appearances in European Championships.

We have 2 top scorers in EURO final tournaments: Michel Platini and Cristiano Ronaldo. Both players scored 9 goals each.

Find the advanced list of the EURO top scorers below.

The most goals scored Germany – 72. Germany also set the most victories (26).

Below find the list of teams by most scored goals in UEFA EURO finals tournament by tournament.