Home > Champions League > Juventus vs Barcelona: Who will Win, and Who Lose? 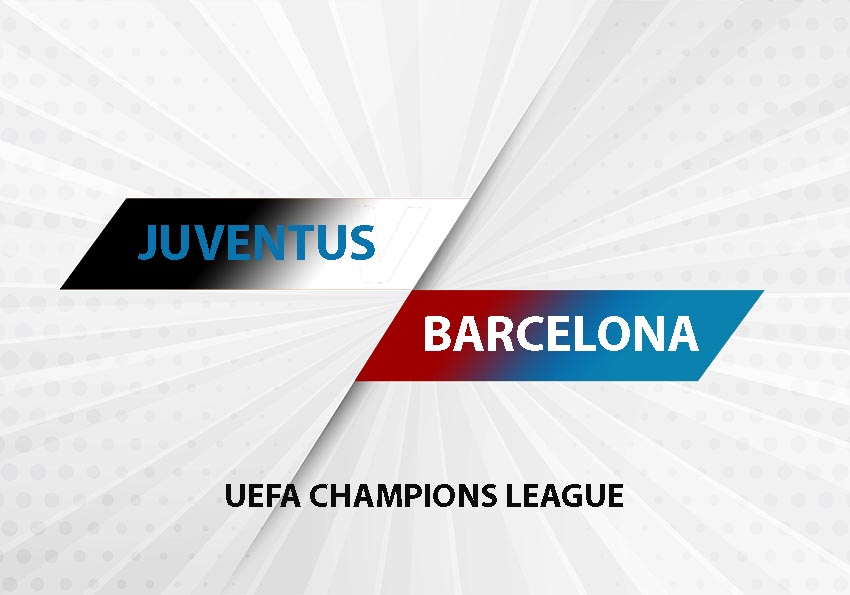 FC Juventus vs FC Barcelona: Who will Win, and Who Lose?

One of the most exiting matches of the Champions League group stage 2 week is Juventus vs Barcelona.

Juventus vs Barcelona: Head to Head

These teams have met for eleven times. Italian side won three of these eleven matches, Barcelona won four, and another matches set a draw. Juventus scored ten goals against Barcelona, and the Spanish side scored 13 goals.

Juventus won in three of their last five matches (winning Sampdoria, Napoli and Dynamo Kyiv), and the team set 2 draws against Roma and Crotone.

Also Barcelona won three of their last five matches (winning Villarreal, Celta Vigo and Ferencvaros), set one draw against Sevilla, and lost one match to Getafe.

What to expect today?

Diego Maradona: “Messi and Cristiano Ronaldo are a Step Above All Others."

3 weeks ago 0 29
Tweets by footgoalpro